The Board of Control for Cricket in India (BCCI) is planning to make the Indian Premier League (IPL) a 10 team competition instead of the present 8 team competition. Similarly, it is expected that a major auction would be held before the 2022 edition. Despite the fact that the BCCI has yet to make a formal declaration, several media sources imply that each team franchise would be permitted to keep only two foreign and Indian players.

According to the rumored player retention regulations, each club will be able to keep only four players, although there will be certain restrictions: franchises can keep three Indians and one abroad player, or two Indians and two foreign players, whichever they want.

In this article, we look at 4 players from Mumbai Indians who should be retained for IPL 2022. 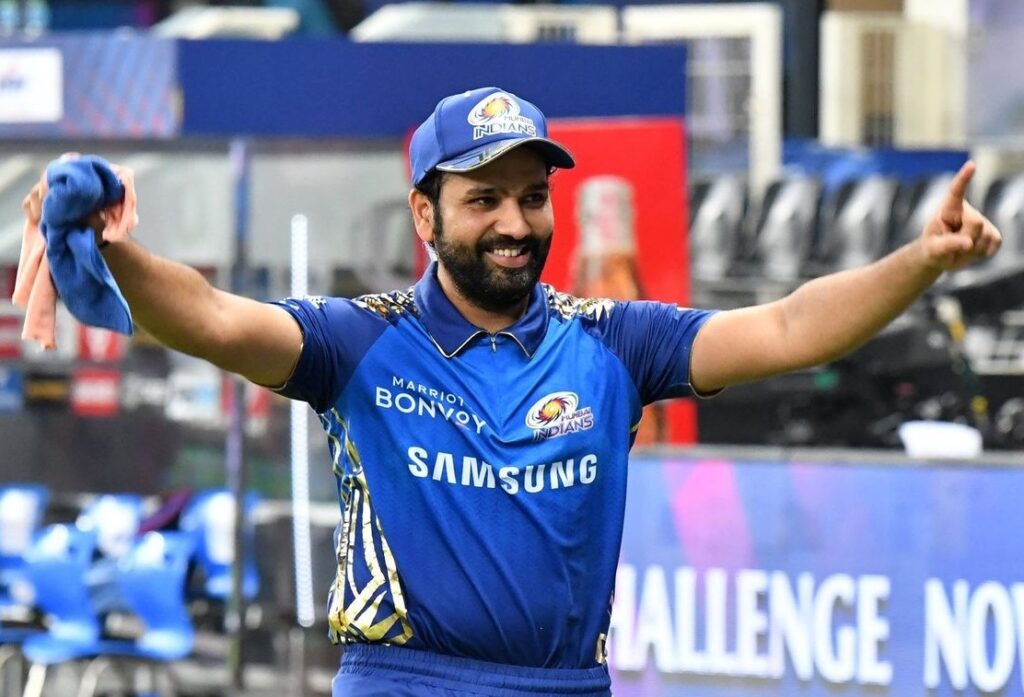 There is no question that Rohit Sharma, the five-time champion Mumbai Indians, will be retained as captain. The Mumbai contingent’s backbone has emerged as India’s limited-overs captain. Mumbai has had remarkable success under Rohit’s guidance, winning the title five times in 2013, 2015, 2017, 2019, and 2020. Rohit is an important element of Mumbai’s batting squad, in addition to his leadership abilities. 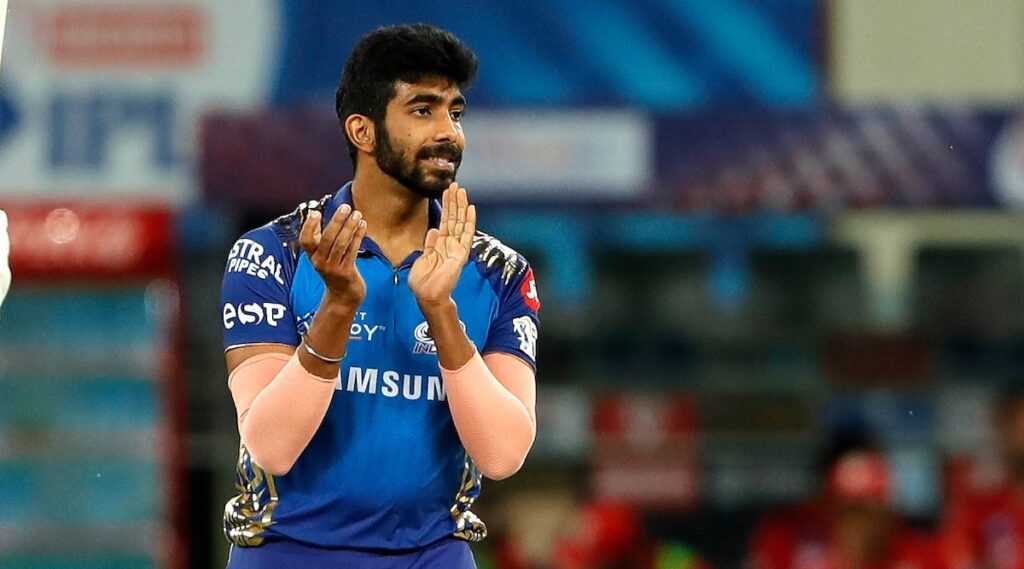 Jasprit Bumrah is another name that will very certainly be retained for IPL 2022. Even the finest batsmen in the world are fooled by his quick run-up and unorthodox bowling motion. Only a few bowlers can equal his death bowling abilities. Since joining Mumbai in 2013, he has played a key role in the team’s development. Jasprit has an outstanding IPL record, having taken 128 wickets in 105 matches at an economy rate of 7.39. 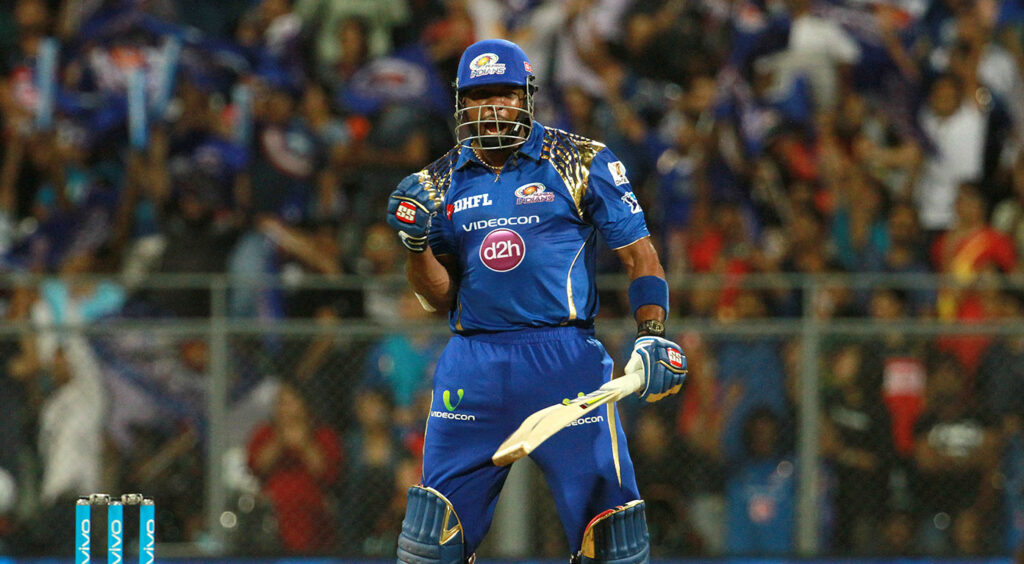 Kieron Pollard has only played for one side in the Indian Premier League (IPL), the Mumbai Indians. Pollard has helped the reigning champions win games by wreaking havoc on the field with both the bat and the ball. Apart from his accomplishments as an all-rounder, the 34-year-old has also excelled as a team leader. 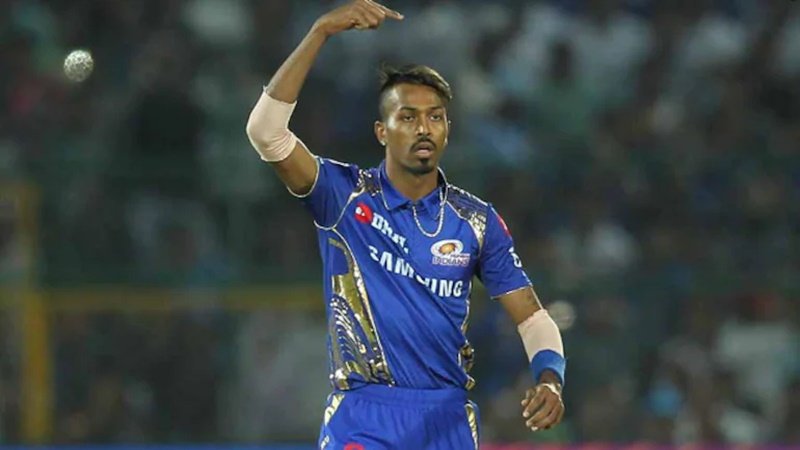 Hardik Pandya is one of those players who has catapulted his career into the worldwide spotlight thanks to excellent achievements in the Indian Premier League. He’s been a member of the Paltan since 2015, and he was called up to the national team for the first time the following year. His overall stats are excellent, and he has the potential to become a future MI captain. Hardik Pandya has 1466 runs and 42 wickets in 91 appearances for the blue jersey. His batting statistics may not appear impressive because he has spent most of his career as a finisher, but he is capable of hitting huge sixes.

Read More: 5 Reasons Why Virat Kohli Is Far Superior Than Anyone in Test Cricket