Hardik Pandya hasn’t been in great form recently, which might have a big influence on the Indian team’s balance in the forthcoming T20 Worldcup 2021 in the United Arab Emirates. He hasn’t been bowling to his full potential yet, which is a major concern for the Indian management because they don’t have many players like Hardik Pandya.

Pandya is going through a rough patch. Given his current form, it would be prudent for him to be replaced in the team. The ICC has opened a window till October 10th to make adjustments to the squads.

Venkatesh Iyer has impressed everyone with his batting and bowling. He has scored 193 runs at an average of 48.25 in five IPL matches thus far. The fact that he has a strike rate of 141.91 says a lot about what he can do with the bat. He’s also taken three wickets in the competition so far. Venkatesh Iyer, with his aggressive style of cricket, appears to be a viable substitute for Hardik Pandya.

Shardul Thakur has already proven to the Indian management that he is a capable batsman, scoring one of the finest innings by a lower-order batsman in the Test series against Australia. The Mumbai pacer is a frequent wicket-taker who possesses all of the necessary variations to outclass the batsmen. Thakur may not have the same effect in the Indian middle order as Hardik, but he is a strong hitter of the cricket ball, and India cannot afford to select a playing XI without all-rounders.

Deepak Chahar’s 69 off 82 deliveries in the second ODI against Sri Lanka was one of the most remarkable innings of his career, bringing India back from the brink of loss. In the series against Sri Lanka, the Indian medium-pacer was outstanding, and he seemed to have already secured a place in the T20 World Cup. Deepak is a terrific bowler in the power play and can swing the ball both ways. If given the opportunity, he may be a valuable member of the squad as a bowling all-rounder. 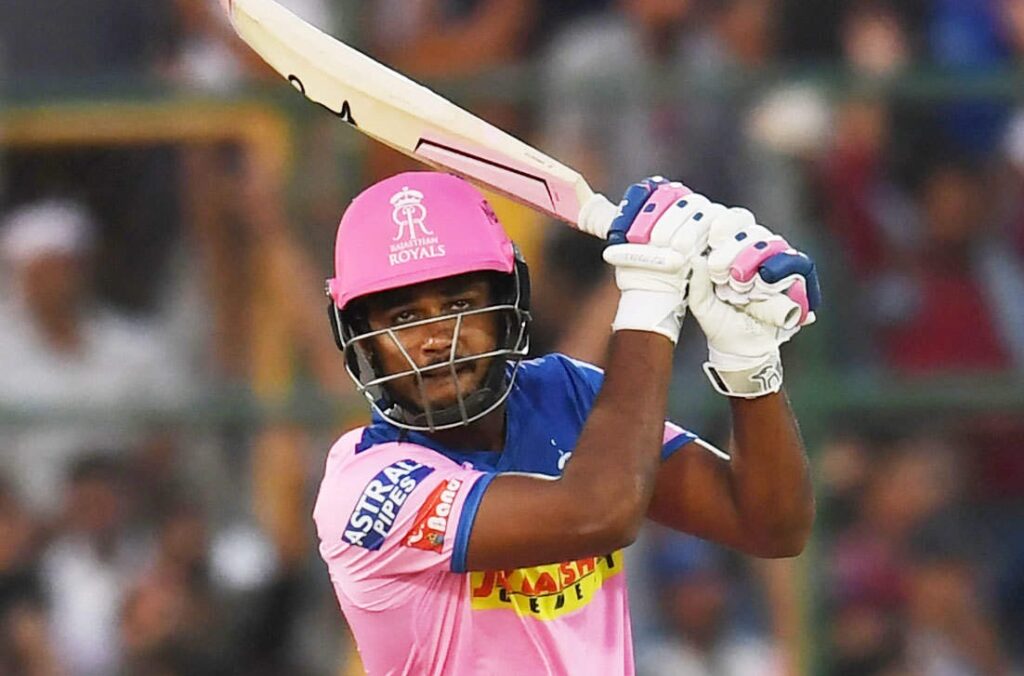 Sanju Samson hasn’t been able to put his entire potential on display on the international scene. In the IPL, he continues to show flashes of his talent. It would not be a terrible idea to put some trust in Sanju Samson as a possible alternative for Hardik Pandya in the squad and then assign him a specific role with the bat.