Bigg Boss is one of India’s most controversial and entertaining reality television series. Cricket is, as we all know, the most popular sport in the country. The combination of it with Cricket is a deadly mix, loaded with enough drama and entertainment to keep millions of viewers hooked to their television screens.

Even among former cricketers, there is a slew of divisive personalities. The spice levels would skyrocket if they participated in the reality show.

In this article, we look at those popular cricketers list who appeared in it.

S Sreesanth, a former Rajasthan Royals fast bowler, was a member of India’s winning T20 World Cup and ICC World Cup sides in 2007 and 2011. After being implicated in a match-fixing incident, the fast bowler’s career was destroyed. His suspension has finally been lifted, and he is eager to rejoin the Indian squad. Sreesanth was a contestant on Bigg Boss 12 and came in second place. 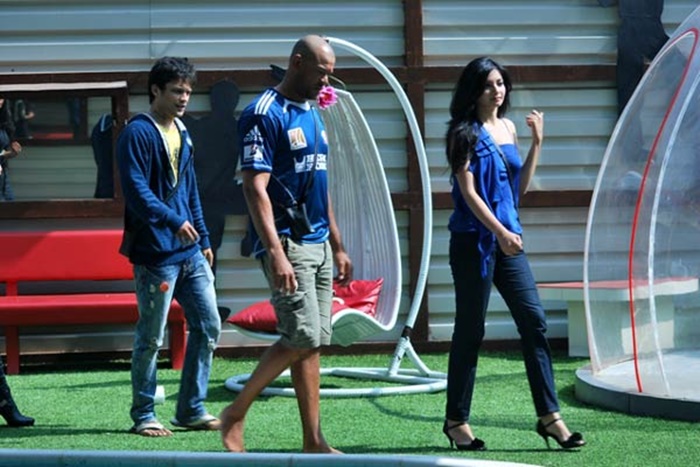 Andrew Symonds, Australia’s notorious all-rounder, was always embroiled in controversy. Even casual cricket fans knew who he was, so the organizers decided to make him a Bigg Boss contestant. The former IPL champion was a guest on the fifth season of the show, but he left after only two weeks. During the show, he talked with Sunny Leone and even proposed to Juhi Parmar using a popular Hindi song.

Vinod Kambli, a former Indian cricketer, was a wildcard participant in the third season of Bigg Boss. He was ousted after 15 days in the house. Kambli has been in a number of reality series, including Bigg Boss Hindi. Vindu Dara Singh was the winner of that season while model Pravesh Rana was the first runner-up.

Navjot Singh Sidhu was well-known for hitting big shots. Following his retirement from cricket, Sidhu entered the political arena. He has also been in many reality series. In the sixth season of Bigg Boss, Sidhu was a contestant. He had to leave the house, however, due to his political party obligations.

Salil Ankola did not have a long international cricket career with the Indian cricket team, but he went on to have a successful acting career. Bigg Boss Hindi’s first season included the former India cricketer. He was not allowed to work for other productions because he had signed a contract with Balaji Telefilms.