The T20 format is now the most popular among cricket fans. T20Is are more exciting than ODIs and Tests because there is a lot more hard-hitting. Also, in this style, the game can vary dramatically from one over to the next; your team could be winning one over and losing the game the next.

It is difficult to hit a half-century in T20 international cricket due to the limited number of balls available, and even some of the greatest batters have yet to achieve the feat. To get a T20 half-century, batsmen must take a lot of chances, and most of the time, after they reach thirty, they become very aggressive and give away their wicket.

In this article, we look at those cricketers who are yet to score a fifty in T20I Cricket.

For the past few years, Ravindra Jadeja has been a constant for the Indian squad in all three formats. The remarkable reality is that, despite this, Jadeja has never scored a fifty for India in a T20 international match. The 32-year-old made his Test debut against Sri Lanka in February 2009. Since then, he has appeared in 50 T20 matches for India, appearing in 24 innings. With the bat, the left-handed all-rounder has only 217 runs at an average of 15.5 in those 24 innings. 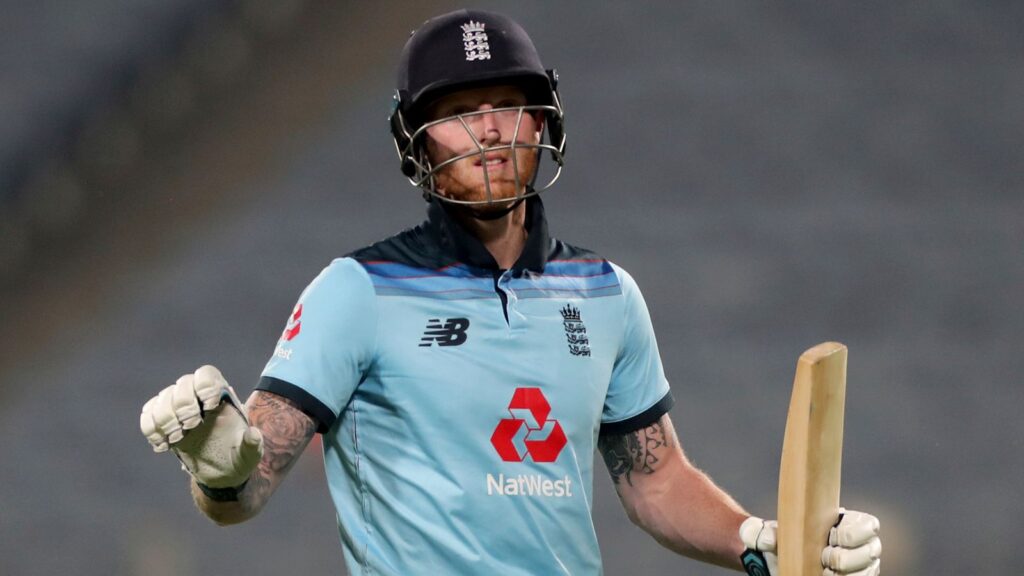 Karthik made his T20 debut for the Men in Blue against South Africa in December 2006. He has only played 32 T20 international matches in his career, scoring 399 runs at an average of 33.25 and a strike rate of 145. While the stats are outstanding, the 36-year-best old’s score is 48 runs, which he scored against the West Indies in 2017.

Hardik Pandya belongs to a unique breed of explosive Indian batters. While he has helped Team India win numerous games, the 27-year-old has yet to make a half-century for India in an international T20 contest. In 2016, Hardik made his shortest-format debut against Australia. Since then, the right-handed all-rounder has won 49 caps, scoring 484 runs at an average of 19.4 runs per match. Hardik’s highest T20I score is 42*.

Chris Lynn bats in the team’s top order the majority of the time. So far, the right-handed batsman has appeared in 18 T20I matches for Australia, although he has failed to score a half-century. Lynn has scored 291 runs with a strike rate of 19.40 in T20Is. He is a terrific performer in the shorter forms, but his highest T20I score at the international level is only 44.