5 Popular Players Who Flopped in IPL 2021

As the IPL 2021 nears its conclusion, there are just two matches left, including the final. Tomorrow, the Kolkata Knight Riders (KKR), captained by Eoin Morgan, will face the Delhi Capitals (DC), managed by Rishab Pant, for a spot in the final and a chance to face three-time winners Chennai Super Kings (CSK).

While veterans like Faf du Plessis and Jasprit Bumrah delivered, newcomers like Venkatesh Iyer and Ravi Bishnoi made an impression. Some players, on the other hand, we’re unable to deliver as expected. Being consistent in T20, which is a format full of twists and turns, is a difficult challenge. Here are 5 popular players who flopped in IPL 2021 –

David Warner‘s season has been nothing short of a disaster. While he was the captain of Sunrisers Hyderabad at the start of the competition, he couldn’t find a spot in the team’s dugout as the tournament progressed. In the first leg, Warner, who has been one of the most consistent hitters in IPL history, struggled to score easily. Warner played a handful of games after the season resumed when Jonny Bairstow pulled out of the second leg. Scores of 0 and 2 resulted in the southpaw being sacked once again. Warner didn’t even get to travel with the squad to the stadium for the previous few games since he wasn’t in the first 19.

Suresh Raina, who is famed for his top-order dominance, has struggled to find form this season. His shot selections were weak and did not meet his own hitting standards. In this season of the IPL, he has 160 runs in 12 matches. Robin Uthappa, who has taken his position in the side for the previous few games, has been in superb form and is expected to feature in the final as well.

Hardik Pandya is one of the most well-known cricketers who failed in the IPL 2021. Pandya, regarded as one of cricket’s best clean hitters, was unable to consistently produce huge hits. He also got out on the majority of instances despite attempting to increase the ante. With the T20 World Cup 2021 approaching, supporters were not amused by Pandya’s lackluster performance. The all-rounder, in particular, suffered from fitness issues throughout the competition, and as a result, he didn’t bowl a single over. He also missed a few games as a result of the same. All of these circumstances conspired against the Mumbai Indians, preventing them from progressing to the following round. 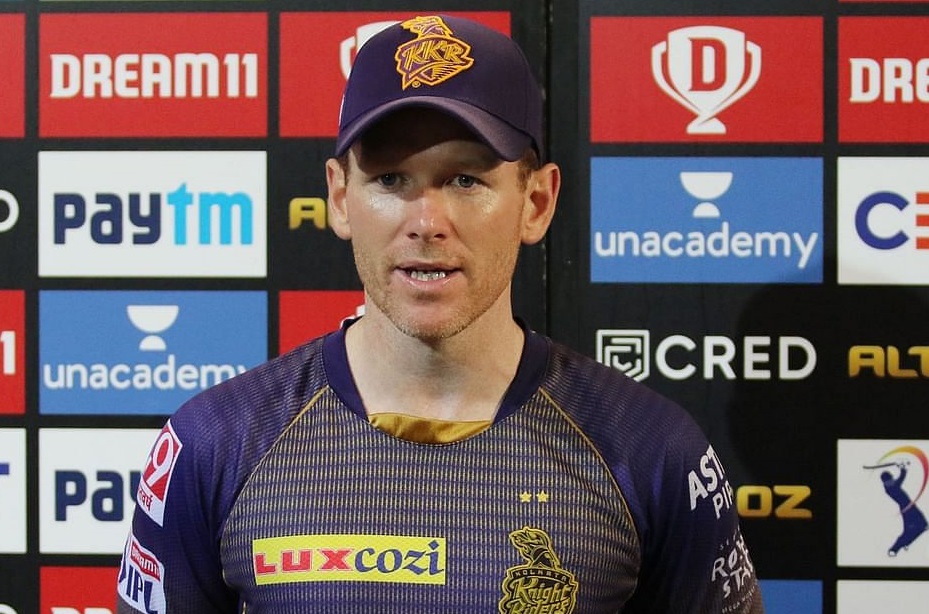 Despite the fact that KKR is in the tournament’s Qualifiers, where they will face the Delhi Capitals, its captain, Eoin Morgan, has been in poor form. He’s struggled with the bat and hasn’t been able to keep the KKR middle-order together as the management and fans had hoped. He’s played 15 games and scored 129 runs. Morgan, England’s captain, has struggled to connect with balls and has struggled to establish form throughout the competition.

Dhoni continues to play for Chennai Super Kings in the IPL after retiring from international cricket. The veteran was nothing but underwhelming with the bat in hand, despite his glovework and on-field choices being as precise as ever. Dhoni, who batted further down the order, was frequently called upon to bat in the death overs. While Dhoni was once a nemesis for bowlers at this stage of the game, he suffered mightily in the 2021 edition. His failure to amass rapid runs has also gotten CSK into trouble on a few occasions.

Read More: 5 Records Virat Kohli Will Never Be Able to Break in Test