5 popular players who might change their IPL teams next year

The mega-auction for the 15th season of the Indian Premier League will very certainly be hosted by the Board of Control for Cricket in India (BCCI). The BCCI had intended to hold the mega-auction before the IPL 2021 season, but the current coronavirus epidemic prompted them to modify their plans.

The fact that IPL 2022 will be a 10-team event will be a significant shift. The BCCI has confirmed that two additional clubs would be introduced to the IPL in 2022. As a result, a mega auction will be held in advance of the 2022 season. All teams will see significant changes in their squads as a result of the IPL 2022 super auction.

In this article, we look at big cricket stars who might change their IPL team next year.

Currently, the English wicketkeeper-batsman is a member of the Delhi Capitals. For a long time, Sam Billings has been a member of England’s limited-overs team. He made his IPL debut in 2016 for Delhi and got fifty in his first game. He spent two seasons with the Capitals before transferring to Chennai in 2018. He had a couple of solid knocks there, but he couldn’t steal the show due to CSK’s already star-studded lineup. After going unsold in the first round of the auction, he was picked up by his original franchise, Delhi, again this year. Billings is unlikely to play many games now that captain Rishabh Pant has taken over the goalkeeping duties. 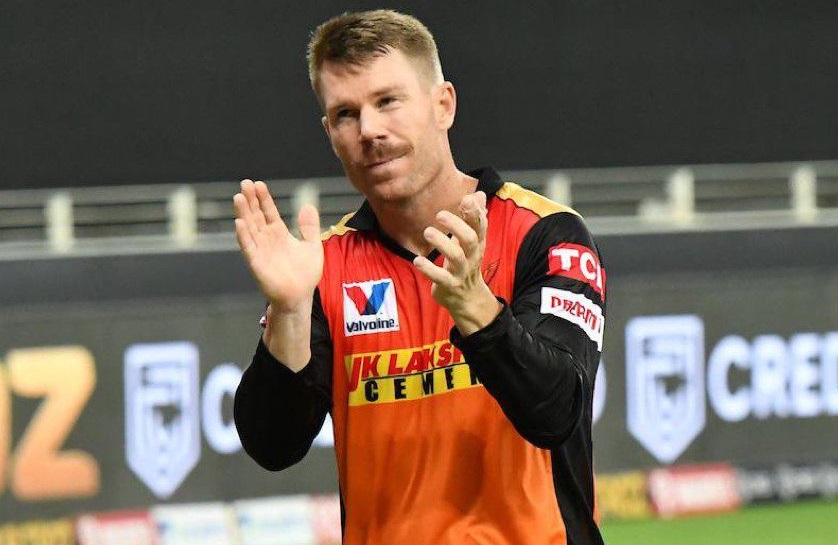 Sunrisers Hyderabad (SRH) surprised everyone by sacking David Warner as captain just days before the BCCI decided to put the IPL 2021 on hold indefinitely. Kane Williamson was named the group’s new leader, while Warner was pulled from the starting XI. The Orange Army made it nearly inevitable that Warner would not be retained by removing him from the playing XI, and he will be available for grabs at the IPL 2022 mega-auction. Warner has all of the characteristics to become the most expensive buy in the IPL 2022 season.

In T20 cricket, the Kiwi all-rounder has established himself as a trustworthy option. James Neesham is a good medium pacer who can bowl a few overs for his captain then bat down the order to finish the innings well. He played with the Punjab Kings last year but did not have a particularly good season. But, because of his regular achievements for the Kiwis, he was offered a contract by MI this season. Mumbai, on the other hand, already boasts three true all-rounders in the form of the Pandya twins and Kieron Pollard. As a result, he may be traded to clubs in need of a decent overseas player, such as RR. 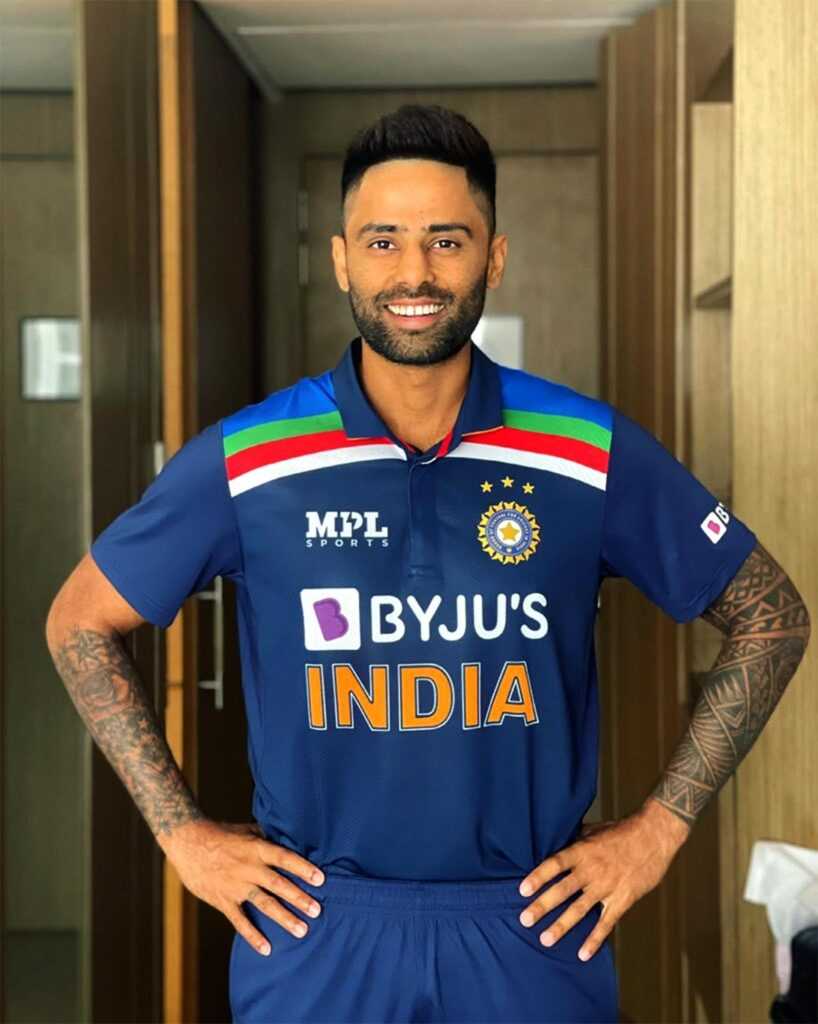 Suryakumar has been in outstanding form in the Indian Premier League, scoring 2259 runs at a strike rate of 134.06. The right-handed batsman also earned his first call-up to the Indian squad in March 2021, when he played three T20Is in a five-match series against England. Yadav has been playing for the five-time champion Mumbai Indians (MI), but despite his outstanding performance, he is unlikely to be retained by the franchise, which would rather maintain Rohit Sharma, Hardik Pandya, and Jasprit Bumrah.

Natarajan’s dream adventure began during the 13th season of the Indian Premier League when he was playing for Sunrisers Hyderabad and capturing all of the attention. The left-arm seamer was dubbed the “Yorker King” for good reason. The Tamil Nadu Stalwart is already a household name, and he will be one of the superstars auctioned off before the IPL 2022 season begins. Kane Williamson, Rashid Khan, and Bhuvneshwar Kumar are all expected to stay with SRH. Given the scarcity of talented pacers, particularly left-armers, Natarajan shouldn’t be shocked if he receives offers from nearly every team.