Cricket is a game that is full of unknowns. When one follows the sport, strange things are bound to happen. A wicket-keeper may roll his arms for an over or two in order to gain a breakthrough, a lower-order batsman may knock the ball out of the park, or a part-time bowler may win a hat-trick or even a five-wicket haul.

There have been several examples of cricketers who began their careers as bowlers but ultimately improved their batting skills and became specialist batsmen for their teams.

In this article, we look at the list of popular cricketers who became better bowlers after starting their careers as batsmen.

Steve Smith was first drafted into the team as a leg-spinner. But a few years later he was batting at No. 3 for the Australians. In the year 2010, he made his debut for the Australian team in all three forms. Earlier in his career, he was frequently compared to Shane Warne. He batted at No. 7 or 8 in the batting order and was employed as a leg-spinner. Smith’s career, however, took a turn in 2013 when he won the Ashes series in England. During the series, he proved himself as a legitimate batsman. His unconventional batting style perplexed the opposition and helped the Australian team tremendously.

Shoaib Malik is one of Pakistan’s most underappreciated batsmen. In numerous instances, he has put on a spectacular display with the bat. He was a batsman who could also bowl for the national team for almost 20 years. It’s hard to believe Malik made his international debut as a 17-year-old off-spinner against the West Indies. When his bowling motion was questioned in 2004, the tide turned, but the team stuck with him due to his hitting ability. He has opened for his team, batted at number three, and batted in the middle order. 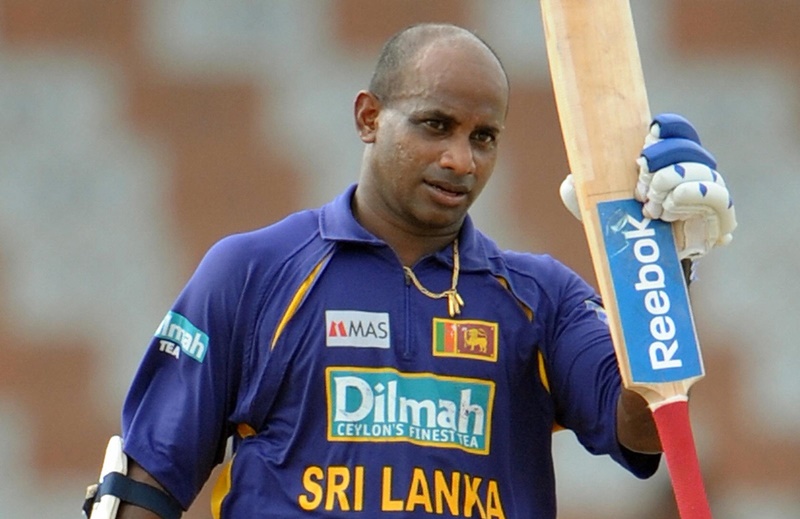 One of the main reasons Sri Lanka became such a successful cricket team was because of the growth of Jayasuriya’s reputation as a fearsome batsman. Jayasuriya began his career as a left-arm spinner. He was regarded as a bowler who could swing around the willow throughout the first five years of his career. Later in his career, however, his career graph shifted in the opposite direction, as he ascended up the ranks and was promoted to start the innings from a middle-order batter.

Shahid Afridi is regarded as one of Pakistan’s most dangerous batsmen. Many people may be surprised that Afridi was selected for the nati

onal team as a 16-year-old leg-break bowler. Afridi stunned not just his teammates but the entire cricketing globe by scoring a 37-ball century against Sri Lanka in only his second ODI. Afridi got the chance to hit some of the game’s best bowlers out of the park. He quickly established himself as a valuable member of the squad, scoring 8064 runs in 398 ODIs at a strike rate of 117.01.

Cameron White began his professional career as a leg spinner. He made his Test debut against India in Bangalore, and his first Test victim was Sachin Tendulkar. He was not considered for Tests after 2008 owing to poor form. During Australia’s 2009 tour of England, White proved himself as a batsman. In Southampton, he scored his first ODI century. Following that, he continued to improve and became a regular in Australia’s batting lineup. After Michael Clarke’s departure from the format, he was also named Australia’s T20 captain.

Kevin Pietersen made a name for himself in cricket by pulling off some unusual shots. KP, without a doubt one of the most flamboyant English cricketers ever, has tormented opposing bowlers all over the world with his swashbuckling style and aggressive stroke-play. He popularized the switch hit, but he might not have been able to do so if he had continued to bowl off-spin. Before becoming a top-quality batsman for England, Pietersen was a specialist right-arm off-spinner.