6 Trends Started by MS Dhoni in the World of Cricket

When we talk about MS Dhoni, we usually refer to him as the best captain and wicket-keeper batsman to have ever represented India. However, we frequently overlook the fact that the former Indian captain was also an expert trend-setter. Some of the things MS Dhoni began performing as a batsman, wicketkeeper, and captain were never done before by anybody else.

In a seven-year period, Mahendra Singh Dhoni won three ICC titles for India. He guided India to victory in every multi-nation event in which they competed at least once. MS Dhoni was the one who persuaded the entire nation that India could win any title. Dhoni’s style has been emulated by cricketers all around the world.

In this article, we look at the trends started by MS Dhoni in cricket.

1. Removing gloves in the last over 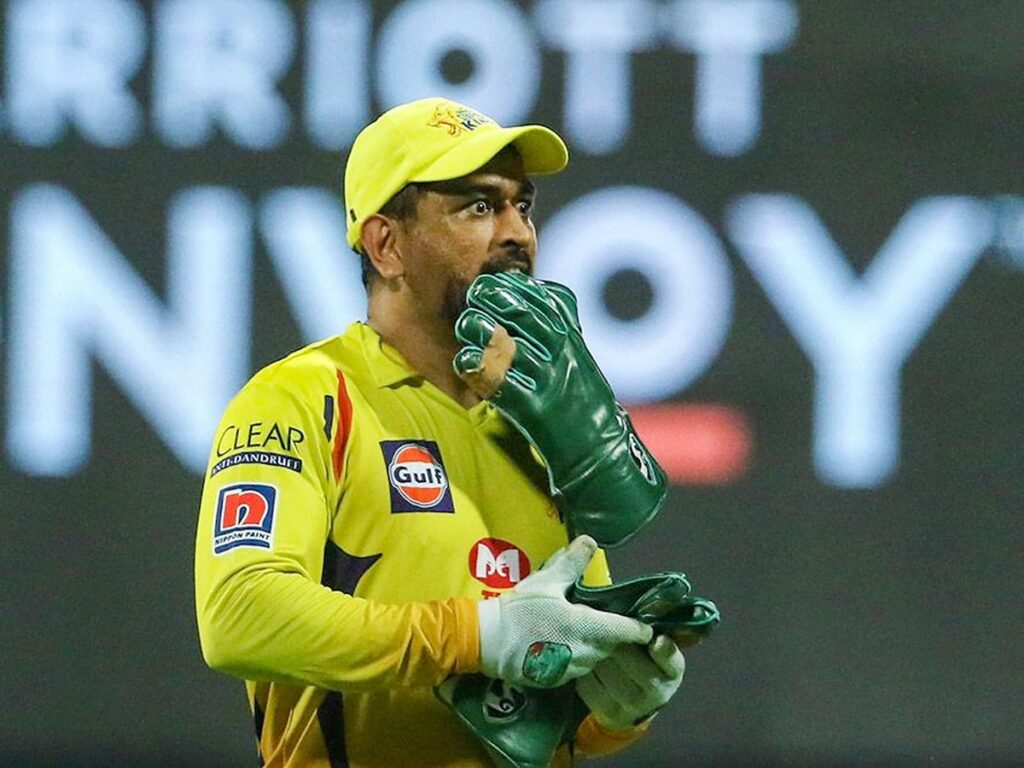 Whenever Dhoni thought that the opposing batsmen would try to steal a run by taking a bye after missing the ball, he would remove his right glove so that he could throw the ball towards the stumps with accuracy in case the batsman tried to steal a run by taking a bye. Dhoni would do it because if a wicket-keeper throws the ball with his gloves on, he has little control over the trajectory of the ball, and it’s highly likely that he would miss the stumps. Taking off the gloves, on the other hand, allows the wicketkeeper to better control the trajectory of his throw.

Once upon a time, the yorker delivery was thought to be unplayable by batsmen. By perfecting the technique of yorkers in the last overs, several bowlers made it tough to score runs. Mahendra Singh Dhoni mastered the helicopter shot and popularised it among batsmen, ensuring that the yorker was no longer a danger to everyone. This stroke has been attempted by players such as Hardik Pandya. 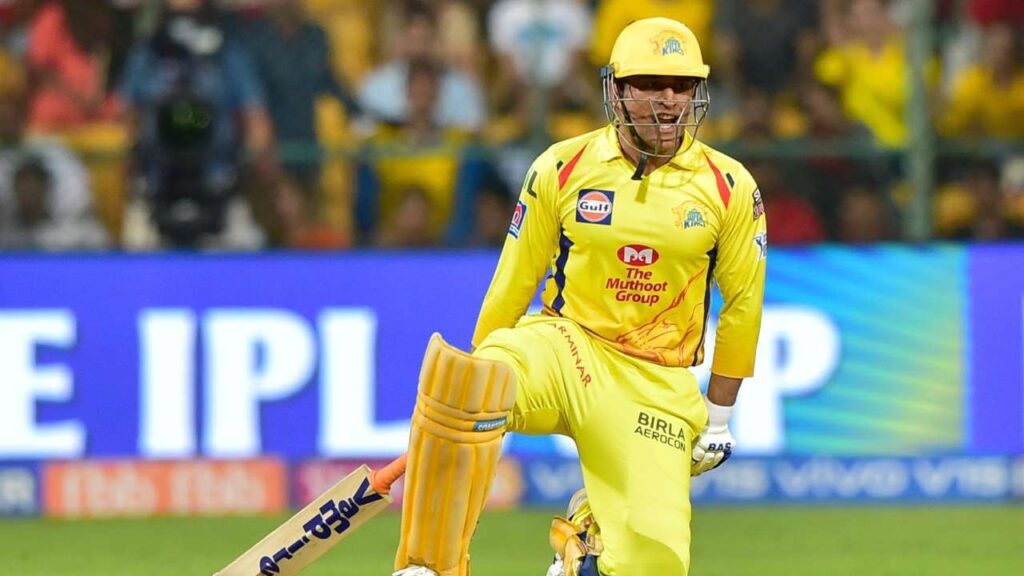 MS Dhoni turned the final ball six into a worldwide sensation. MS Dhoni was almost always meant to knock the final ball of the innings/match for a six. The trend has become so popular that it would be practically unfinished without Dhoni’s last six. Dhoni’s World Cup-winning six on April 2, 2011, is remembered fondly by Indian supporters. The winning six by Dhoni will live long in the memory. It’s almost as famous as the man himself.

4. Using the spinners with the new ball

There have been a few instances in the past of captains employing spinners early in an innings, but Dhoni began using so on a regular basis when he took over the leadership of India and the CSK. In the final of the IPL 2010, Dhoni’s decision to deploy off-spinner Ravichandran Ashwin against Chris Gayle with the new ball proved to be a masterstroke, as Ashwin cheaply removed an in-form and dangerous Gayle, and CSK went on to win the IPL for the first time ever.

Dhoni also began a tradition in the Indian team of handing away trophies to new members of the squad. It makes them feel at ease, according to Dhoni. Following in the footsteps of MS Dhoni, Virat Kohli and Rohit Sharma have done the same thing after India has won a big title. It has now been ingrained in the Indian team’s ethos.

6. Presence of mind behind the stumps

MS Dhoni is known for stretching out his leg to prevent a batsman from hitting a ball towards the slips against off-spinners. He even employs this strategy to prevent wide deliveries from reaching the boundary line. His mental presence has also aided him in executing run-outs without glancing at the stumps. Many wicketkeepers around the world now employ this method to extend their reach from behind the stumps.

Read More: 5 Reasons Why Appointing AB de Villiers as Mentor Is a Masterstroke