Rating the Performance of CSK Players So Far in IPL 2021

After a disastrous previous season, the Chennai Super Kings were able to make a remarkable comeback in 2021. They made a few changes and additions to their lineup before the season began, and it has paid off handsomely.

They backed the guys that had failed the previous season, and these players delivered for MS Dhoni, the captain. Chennai, who is in second place with nine victories and five losses, appeared to have it all figured out.

In this article, we look at the performance of CSK players so far in IPL 2021.

Ruturaj Gaikwad is in fantastic form for the Chennai Super Kings. He is the 2nd highest scorer this season with 603 runs, only behind Orange Cap holder KL Rahul. Gaikwad has consistently performed well with the bat and is one of the best players so far this season. 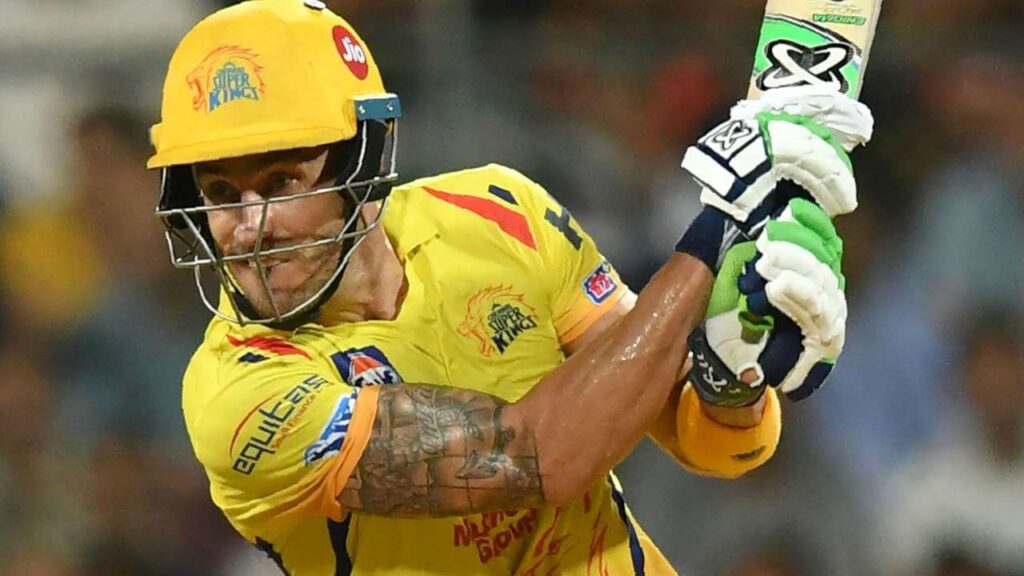 Faf du Plessis and Ruturaj Gaikwad are set to remain in the Chennai Super Kings’ starting duo. Both batsmen have performed admirably together. Faf was injured during the Caribbean Premier League, but he has since healed.

During the Indian leg of the IPL 2021, Moeen Ali was instrumental in CSK’s performances. In the middle order, the English all-rounder should bat ahead of veteran batsmen Suresh Raina and Ambati Rayudu. 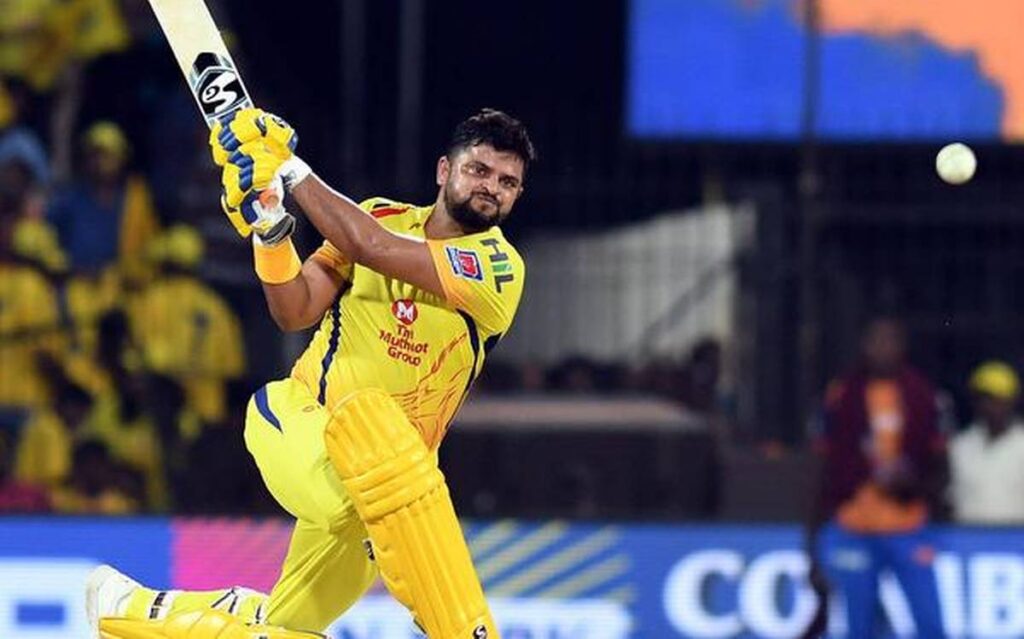 During the opening part of the tournament, Raina has produced several solid performances. But, on the whole, he’s been ordinary. Fans of CSK will be hoping that he continues to deliver on his promises.

Rayudu has also been average. But he has lots of experience and fans believe he will start being more consistent with the bat. 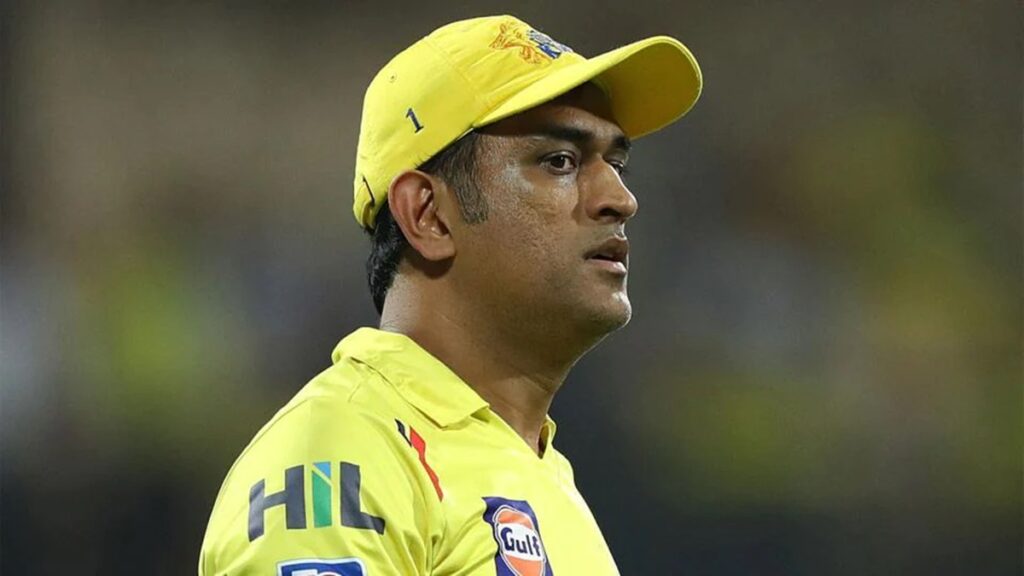 Ravindra Jadeja has been outstanding for Chennai Super Kings thus far in all three areas. The Indian all-rounder hopes to keep his form going for the rest of the competition.

Sam Curran is a fantastic bowling all-rounder. Sam Curran has been a consistent performer for the Chennai Super Kings since his acquisition. With both the bat and the ball, the Englishman has been outstanding. 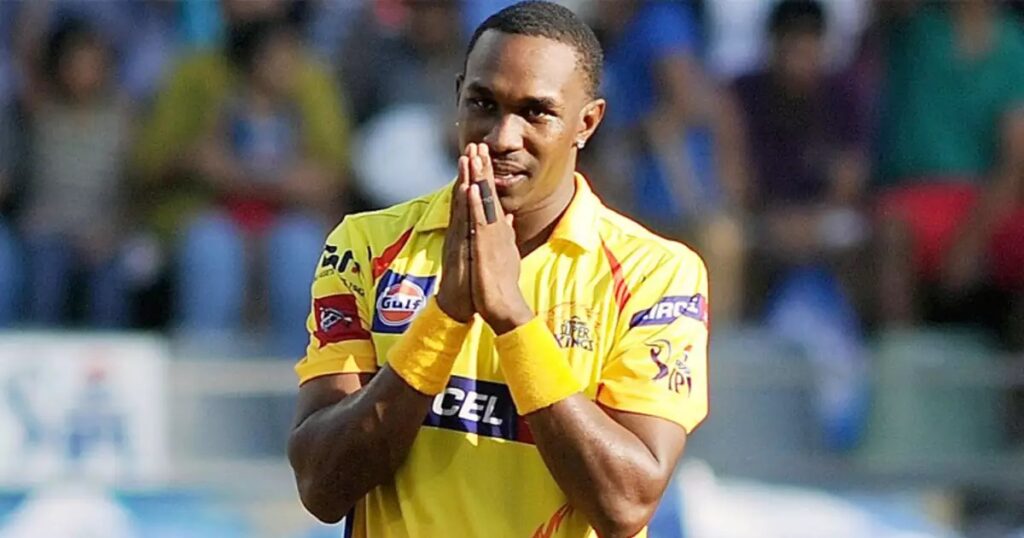 Bravo is a good bowling option who brings good variety. He has 13 wickets so far this season.

Shardul Thakur has been great for the Chennai Super Sings as well as for Team India. Thakur has 18 wickets in 15 matches. 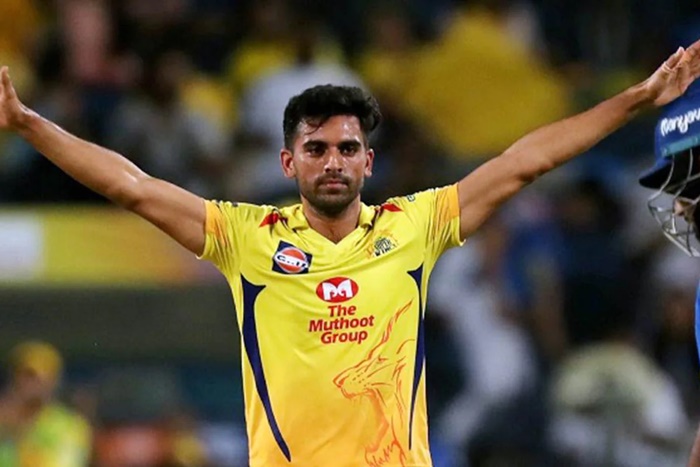 Chahar is another important player for the Chennai Super Kings. He has 13 wickets in 14 games.

Josh Hazlewood will most likely be a key player for the Chennai Super Kings in the UAE leg. He has vast experience and can be lethal against any batting lineup. He has 9 wickets in 8 games.

Read More: 5 Reasons Why Virat Kohli Will Score the Most Runs in IPL 2022 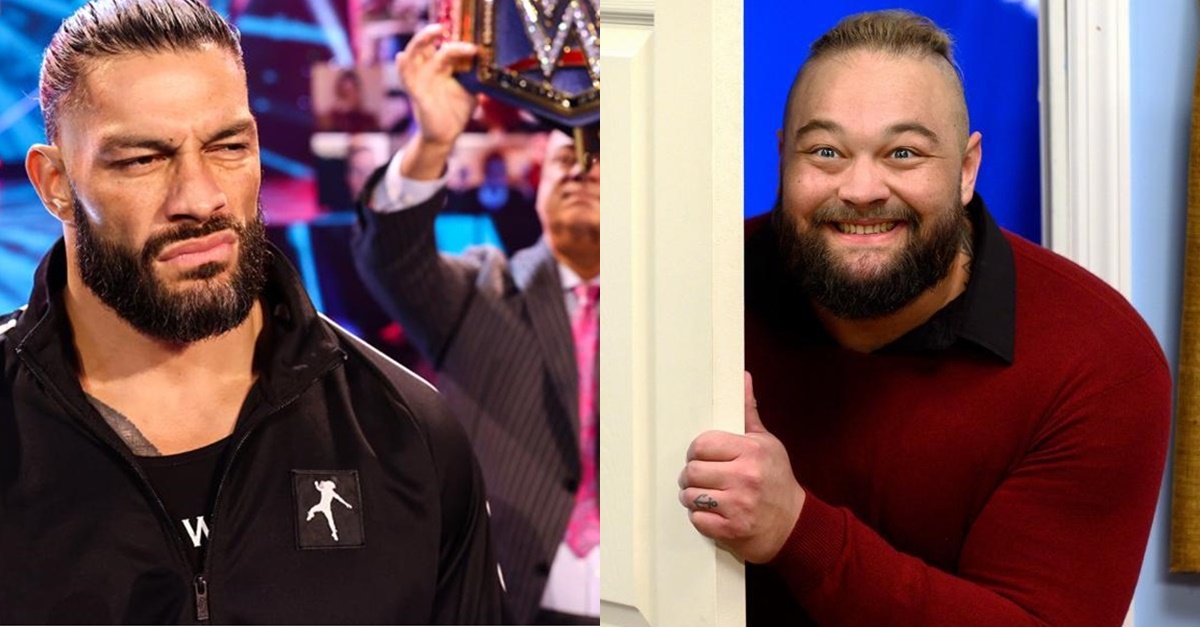 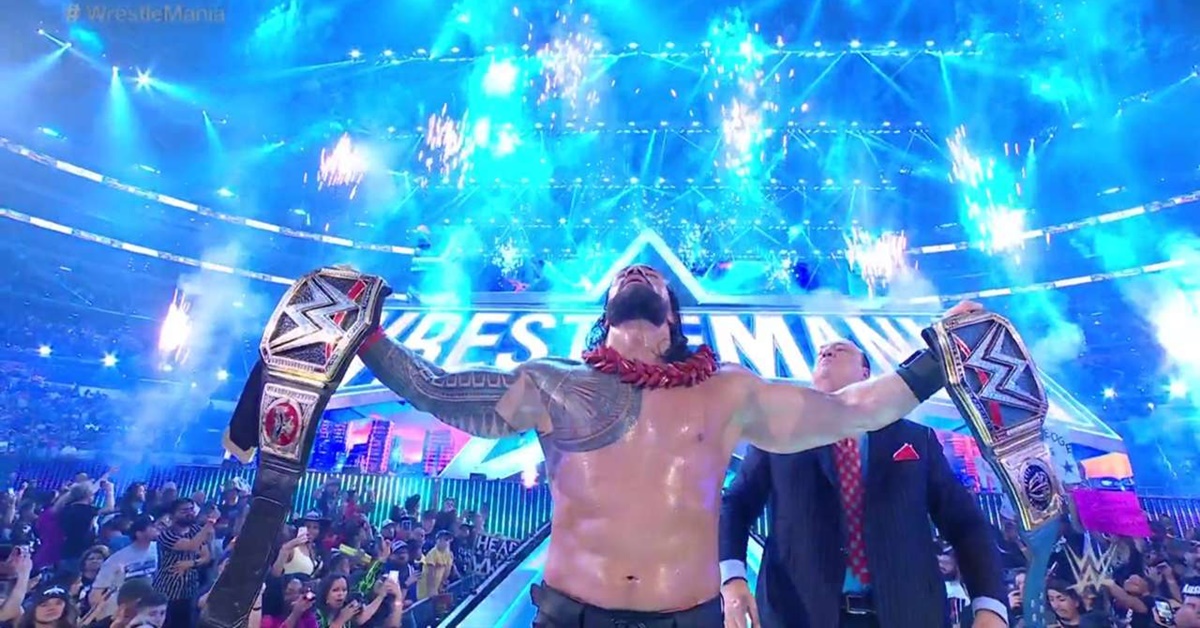 The 10 Greatest Streaks in the History of WWE 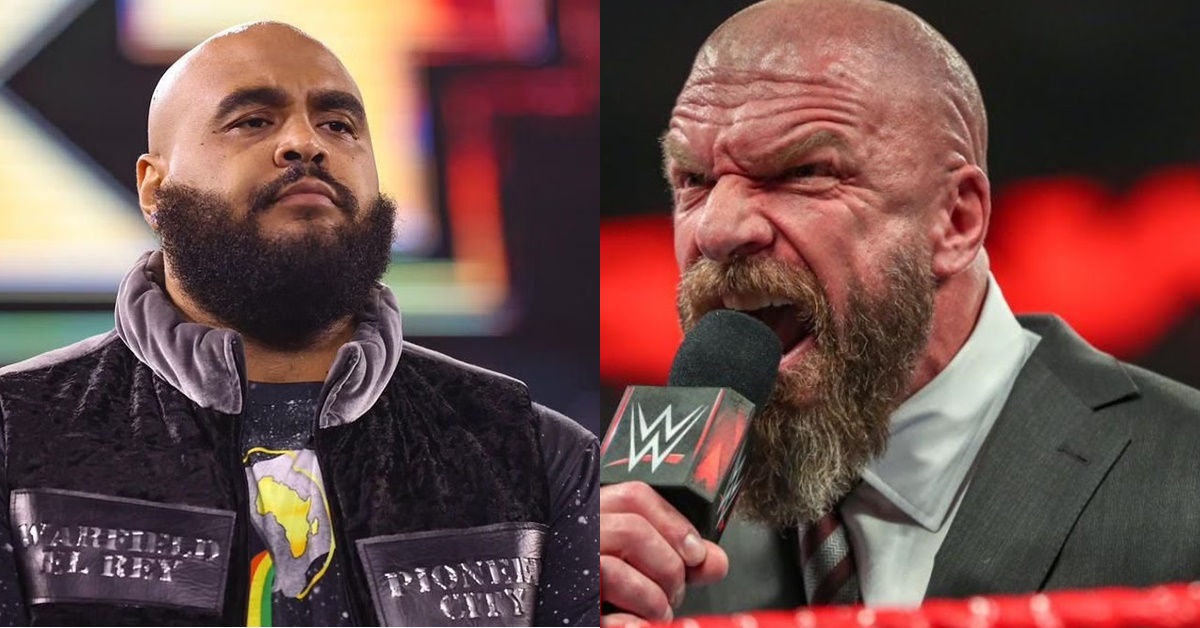 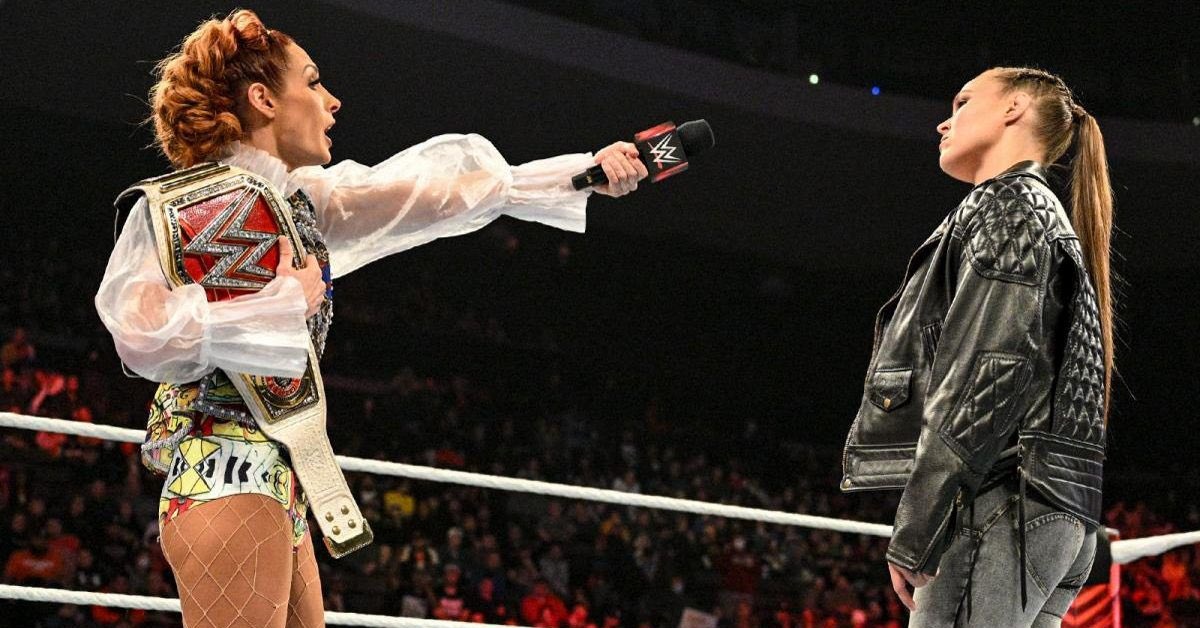 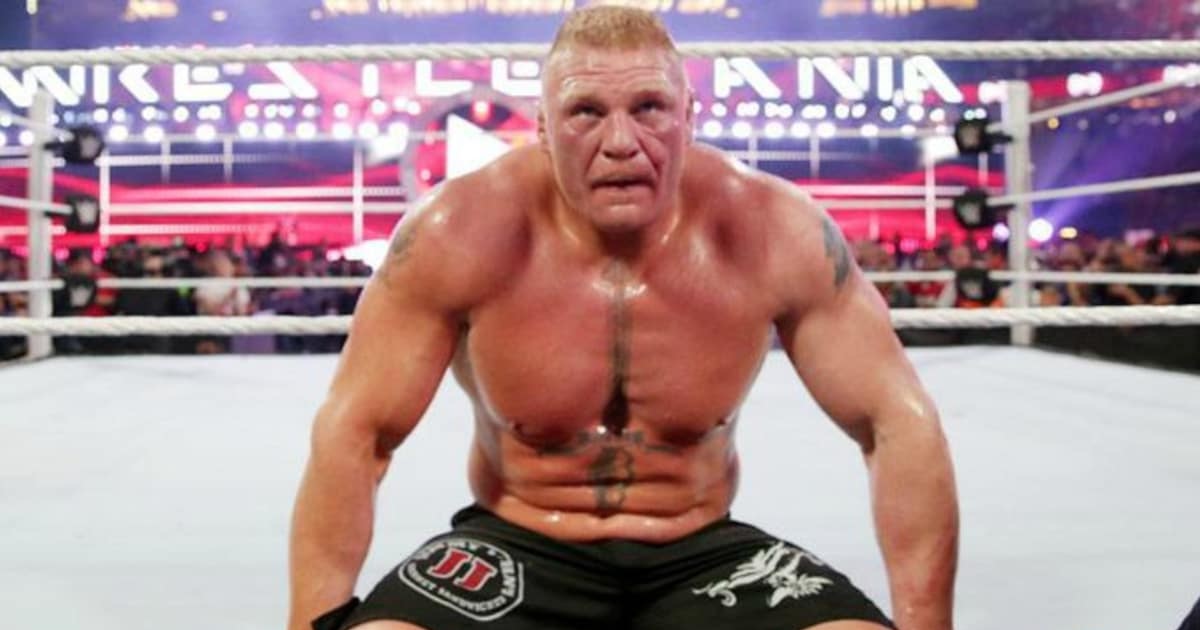 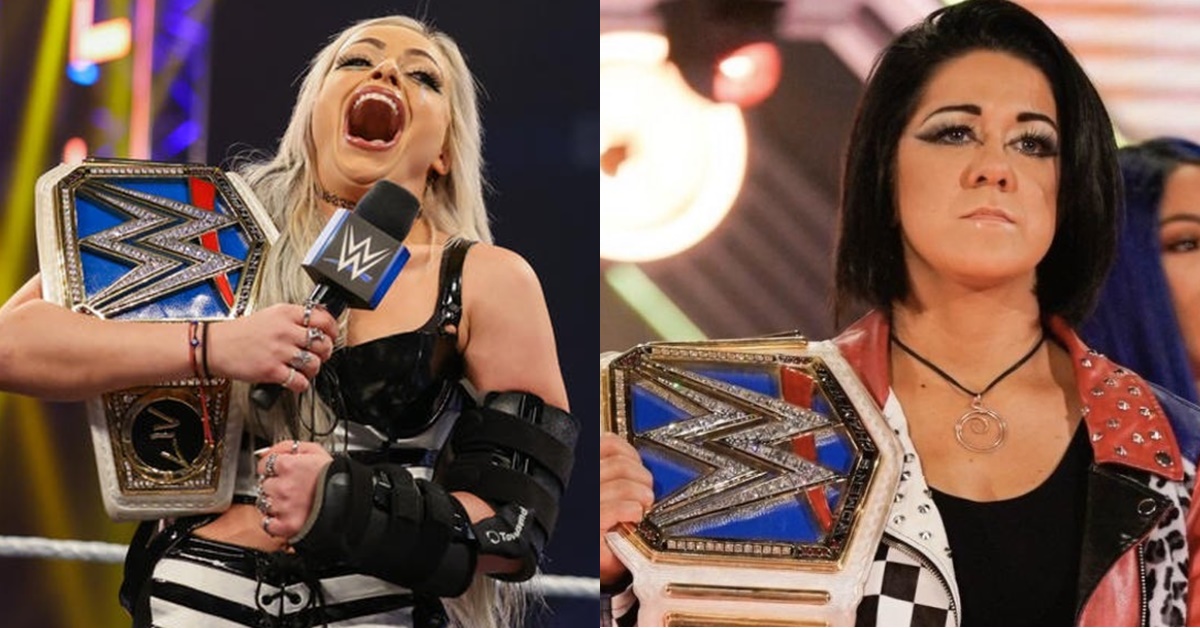 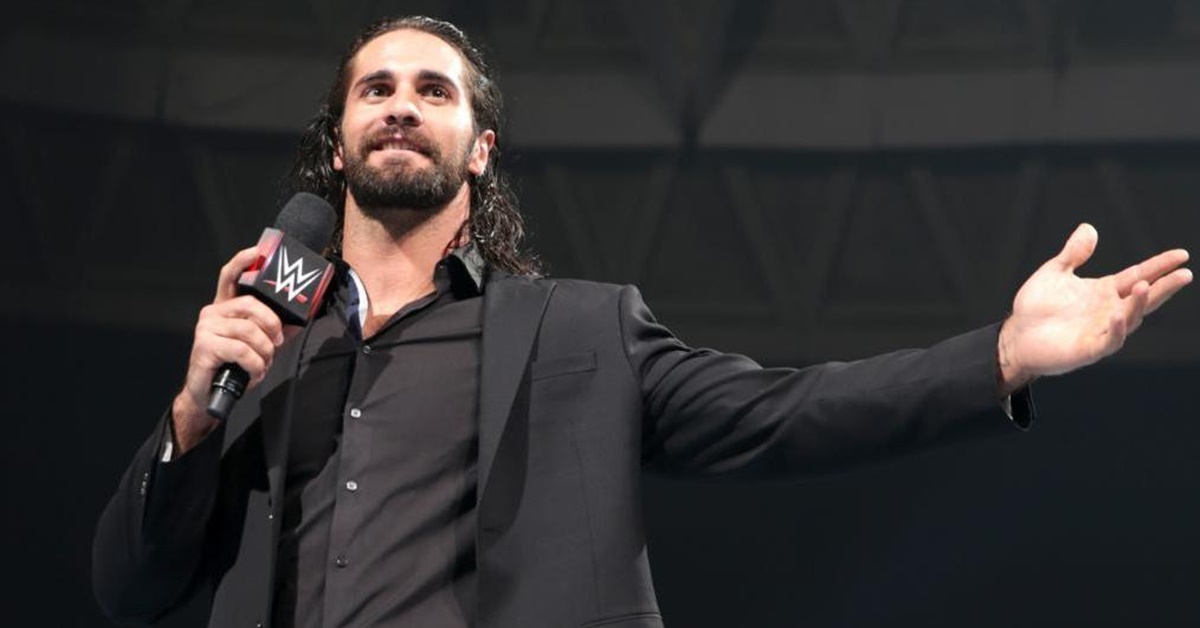 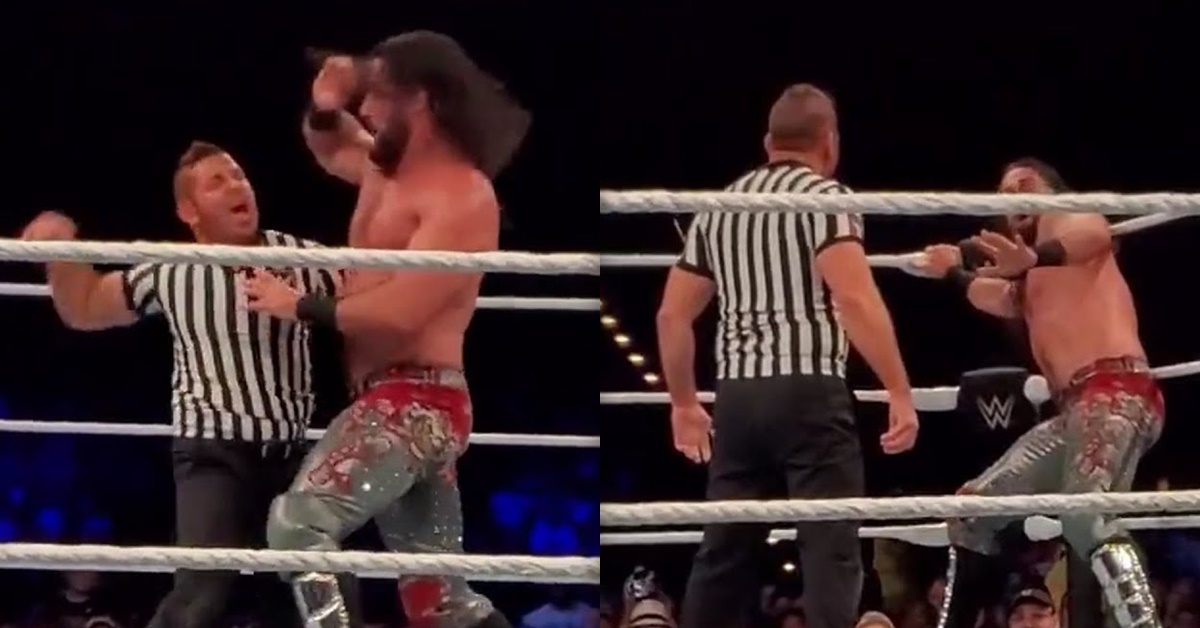 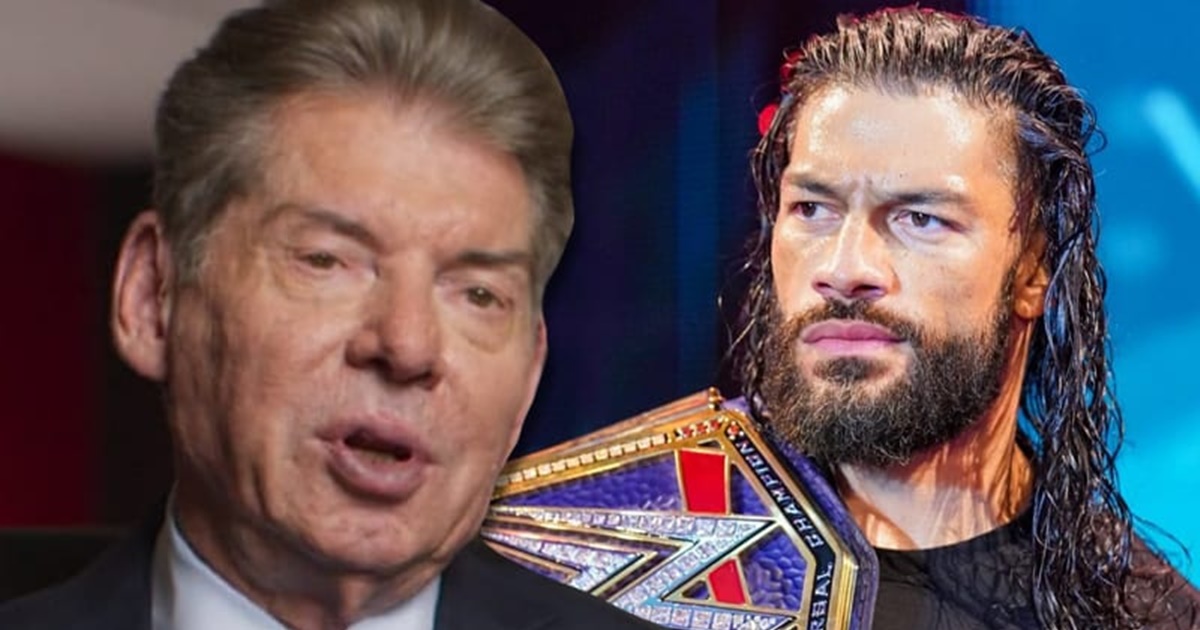 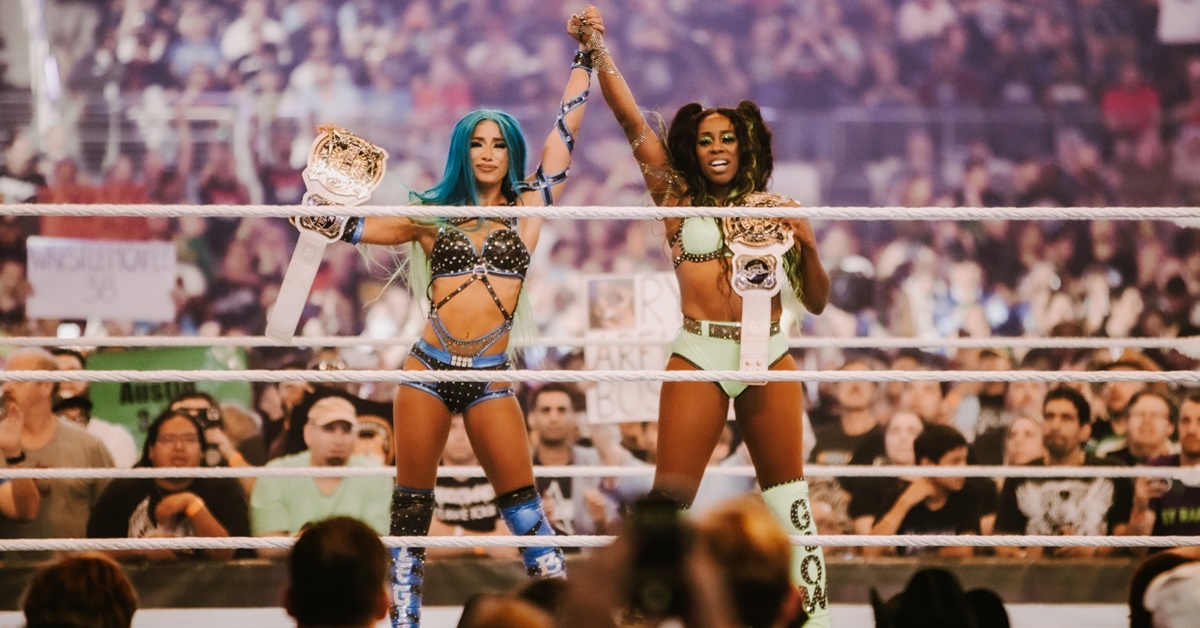 Update on the WWE Return Date of Sasha Banks and Naomi