4 signs Eden Hazard will succeed at Real Madrid this season

Eden Hazard all the reasons to shine this season with Real Madrid. He has suffered multiple injuries in the past two years he has spent in the Spanish capital. however, fans and pundits expect the Belgian star to finally prove his worth at Madrid. The main question arises regarding the fitness and injuries of Hazard. Let’s take a look at five reasons Hazard will finally shine in the white jersey. 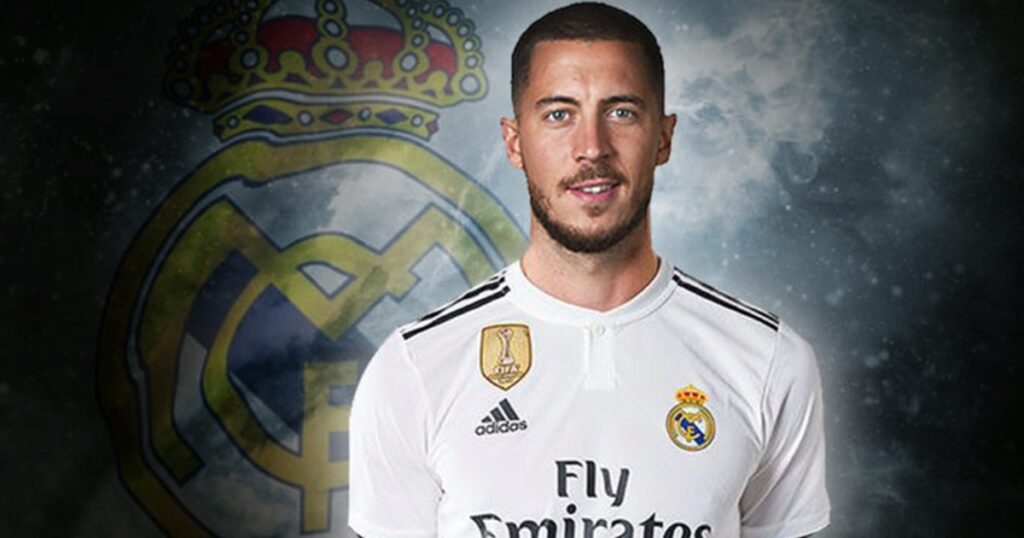 Eden Hazard has been part of a golden generation of Belgian stars. The Belgium national team has always come close to winning a major tournament, however have failed to do so. This year’s European Championships saw a similar result. Besides a poor campaign, Belgium did not really pose a threat this year. However, Hazard found his rhythm back after coming on to the pitch after a long hiatus. His performances were decent enough to rate someone who has come back from an injury.

The likes of Cristiano Ronaldo, Sergio Ramos, and Raphael Varane have left Real Madrid. The squad is witnessing a major change within itself and will slowly see all the veteran players retire. However, this is the correct time for Hazard to pull up his socks and make a mark within the squad. Under coach Carlo Ancelotti, Hazard can redeem himself after two poor years.

Hazard will be playing with a very different team this year as compared to the one he joined in 2019. He has the chance to show his haters what he is made up of. He can still shine at Real Madrid with a new bunch of players and recall his Chelsea days.

Hazard’s ankle injury has been an obstacle in the way of his Real Madrid journey. However, the Belgian has recovered fully and has started training with the squad. He looks good for the upcoming season and can shine for the team in Spain as well as in Europe. His partnership with Karim Benzema will be of utmost importance to the team.