5 best players in Real Madrid at the moment

Real Madrid has been a strong force in the world of football. The Spanish giants have produced world-class footballers who have smashed every possible record present in football. The giants from Madrid have the most number of Ballon D’or award winners, which is the award given to the best player in a certain year.

Their new season begins on the 14th of August and they are ready to go for the title once again. After winning the La Liga title in 2020, they lost it by the barest of margins to city rival Athletico Madrid in 2021. However, with a fresh start and a predominantly new team, Real Madrid will be looking for glory in everything. Let’s take a look at five players who will help Madrid regain their status. 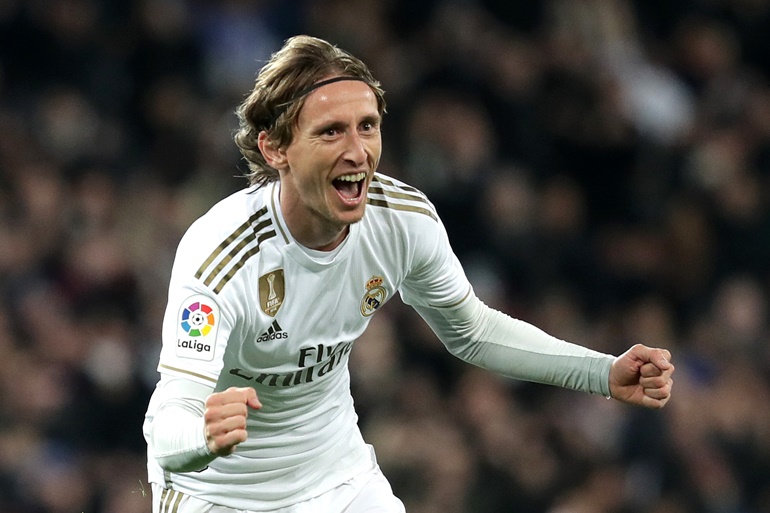 Age has not described this man and neither has it stopped it from performing at the highest level. Luka Modric showed his class at the Euros in June and proved that he can still go strong. A contract extension with Real Madrid for a year will see the midfielder at the Spanish capital performing his heart out. Modric has always been a sign of excellence in the team and he is still one of the most important players for them.

World opinion differs from those who understand football. Kroos is said to be finished by many football pundits, however, the German is the one who dictates the play for Real Madrid. After a poor finish with Germany at the Euros, Kroos retired from International football and will solely focus on club football for now. At his age, he can easily play next year’s World Cup in Qatar, however, he has decided to let the young guns of Germany handle that.

The Austrian has joined Real Madrid this season from Bayern Munich and is definitely one of the best players in the team. Even though he is new, he can provide the leadership that Ramos has left behind. His two treble-winning experiences can inspire Real Madrid to achieve great success this season.

The Belgian goalkeeper has proved his worth at Real Madrid over the last two seasons and also won the golden glove in La Liga. He is one of the main forces behind Real Madrid still in contention for potential trophies. His performances speak for themselves and Thibaut can inspire the team to win a lot of silverware this season. 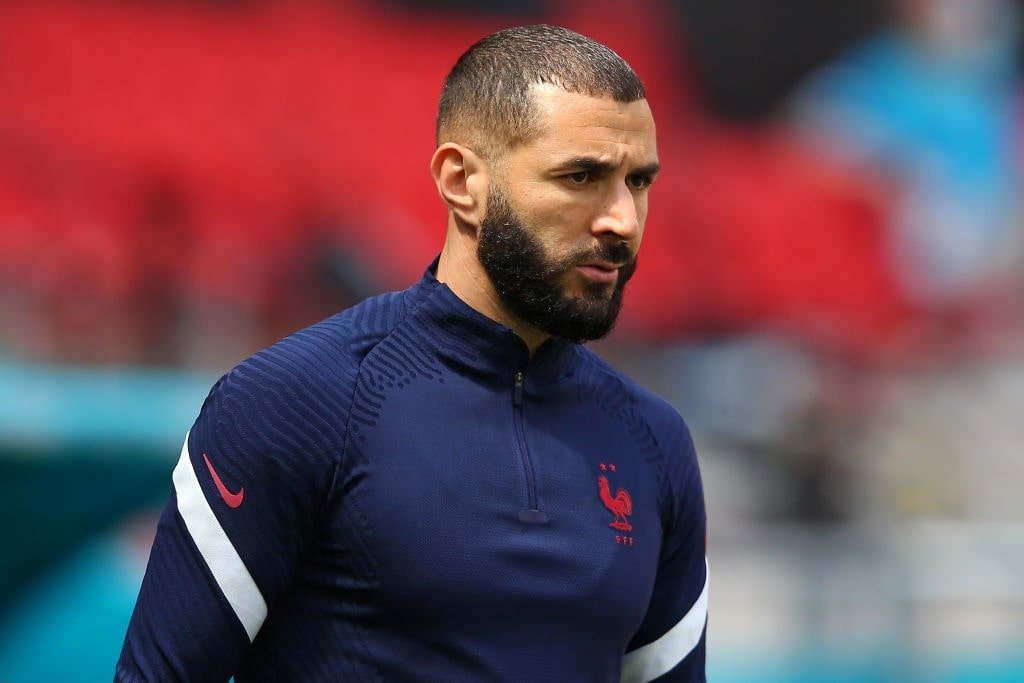 The French striker has proven his worth over the past two seasons even after Ronaldo and Bale left. He is one of the most experienced players at Real Madrid and will be looking towards inspiring the new players who come up the ranks. He is also one of the top goal scorers in the history of Real Madrid and is the player who has provided the maximum assist in the history of the club. His great performance at the Euros for France suggested that he is still one of the best strikers in the world.