5 defensive signings Real Madrid should look to make this season

Real Madrid lost their star center-backs this summer, Raphael Varane, and Sergio Ramos. It will not be easy to replace the duo, they had a formidable partnership. Sergio Ramos and Raphael Varane won numerous trophies for Real Madrid but the time has come for both of them to start their new journey.
Real Madrid signed David Alaba from Bayern Munich, traditionally a left-back, he has been converted to a center-back over the past few seasons. He has been pivotal at center back as well, earning him a move to Santiago Bernabeu.

Despite Alaba’s arrival, Real Madrid is in dire need of defensive reinforcements. The two men who held down the fort need to be replaced immediately. Although they do have the likes of Dani Carvajal, Marcelo, Eder Militao, Ferland Mendy, and Nacho Fernandes, they do need a quality ball-playing center back and backup fullbacks. 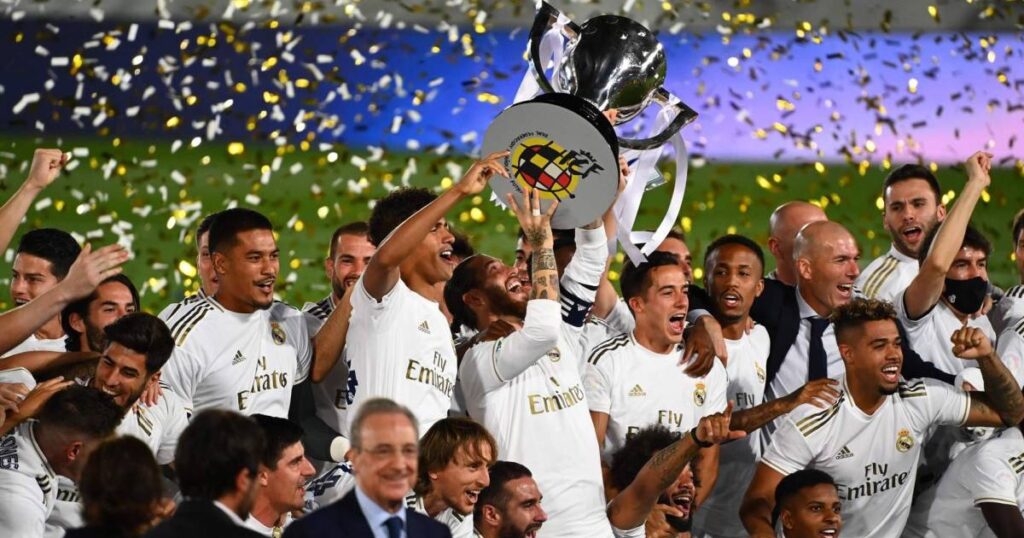 Here are 5 players Madrid could sign to strengthen their defense:

The Villareal center-back performed well at the Euros for Spain, has experience playing in La Liga, is young and talented, and has a winning mentality. He checks all major boxes required to be a Real Madrid player. He would cost Real Madrid around 65 million euros, which makes him an expensive signing. If he were to come, Real Madrid would have a bright star in their team.

The Sevilla and French players have taken the world by surprise by rising to the top so quickly. He was undoubted;y one of the best center-backs in La Liga last season, and still only 22, he has a bright future. He has been heavily linked to Chelsea this transfer window but nothing has been signed yet, and should Real Madrid decide to make a move for him, it would be an exciting battle.

This might be a surprise mention in the list, but he has been linked with a move to Spain recently. He left Arteta’s Arsenal and has not found a new club yet, and could make a shocking move to Real Madrid. He brings with him a different style of play and a variety of long ball options for the attackers.

– The French youngster, 20, plays for Ligue 1 side Monaco. He is a young and highly rated center-back and could be developed at Real. He would not be an expensive signing and Madrid should move for him.\

This signing seems extremely far-fetched for this transfer window, but Real Madrid is known to be admirers of the Juventus defender. He has proven himself in Serie A and in the Champions League against top teams. He would cost more than a buck if and when he leaves Juventus, but he could be one of the best players of this generation.