It is not easy to break ranks at Real Madrid and settle into the first team. However, failure to achieve that does not mean you are a bad footballer. There are several players who went on to have successful careers after they moved away from the Bernabeu. 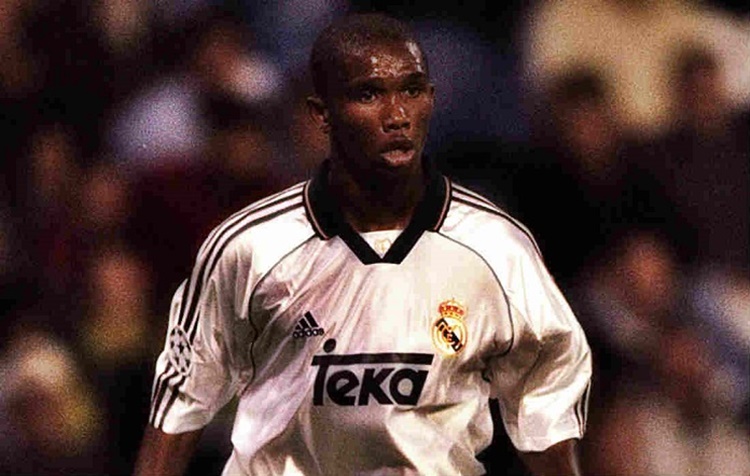 Eto’o is perhaps Madrid’s biggest regret, he is “the one that got away” for them. There is no doubt he was a legendary player, arguably the best player to come out of Africa, but that was not enough for him. He went on to win two trebles, both with different teams. Although, Madrid probably did not miss him so much at the time as Raul was irreplaceable, and they signed Cristiano Ronaldo shortly after Eto’o’s departure.

Signed in the same window with his international teammate, Arjen Robben, Sneijder struggled to become a regular for the team. Add Kaka’s transfer to that, he had no long-term future in Spain. He was extremely successful with Inter Milan and was also integral in the World Cup for the Dutch in 2010. 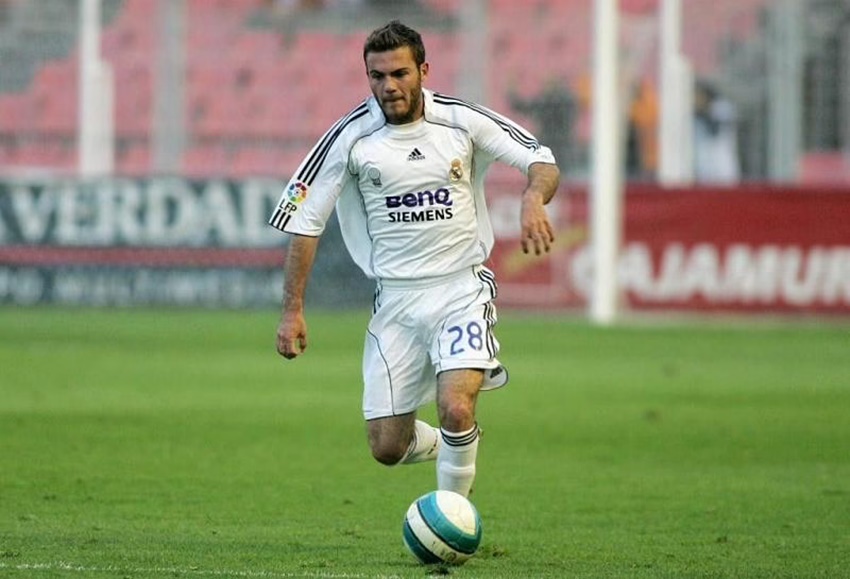 Juan Mata was part of the Spanish side’s second team but did not even make a single senior appearance for them. He moved to Valencia and performed a dangerous partnership with David Villa and David Silva. He has enjoyed Champions League success with Chelsea in 2012 and produced some magnificent numbers for them.

The legendary Dutch striker was not a flop for Real Madrid as such, but could not survive there for more than a year. He moved on to have successful spells with Ajax and Schalke. He got his revenge by scoring a volley in a 6-1 defeat in 2014 and knocking them out with Ajax in 2018-19. 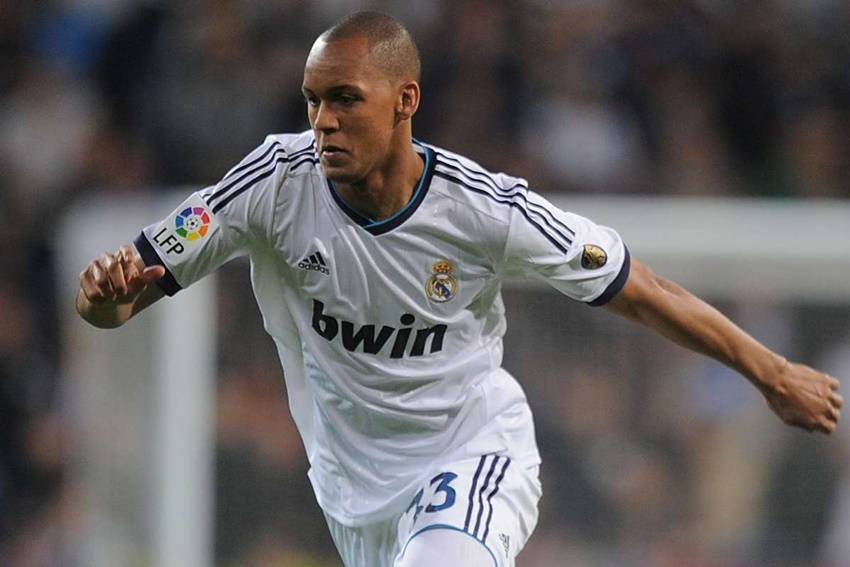 Fabinho has become a popular name mainly after his move to Liverpool, but he too, could not cement his spot in Madrid. He was signed on loan for Real Madrid Castilla in 2012 but did not continue after his spell. He gained fame when he signed for Monaco, leading to his Anfield move.