Real Madrid is one of the more glorious clubs in the world. They have a rich history and an extremely talented squad at the moment. It is no secret that winning trophies is everything to them, and they will sign the best players in the world to make that happen.

Real Madrid has been quite successful in the 21st Century as well, being the only team ever to win the Champions League three times in a row. To achieve such a feat, they have employed the most talented players across Europe.

In this article, we look at 5 of the most decorated players who have graced the Los Blancos. 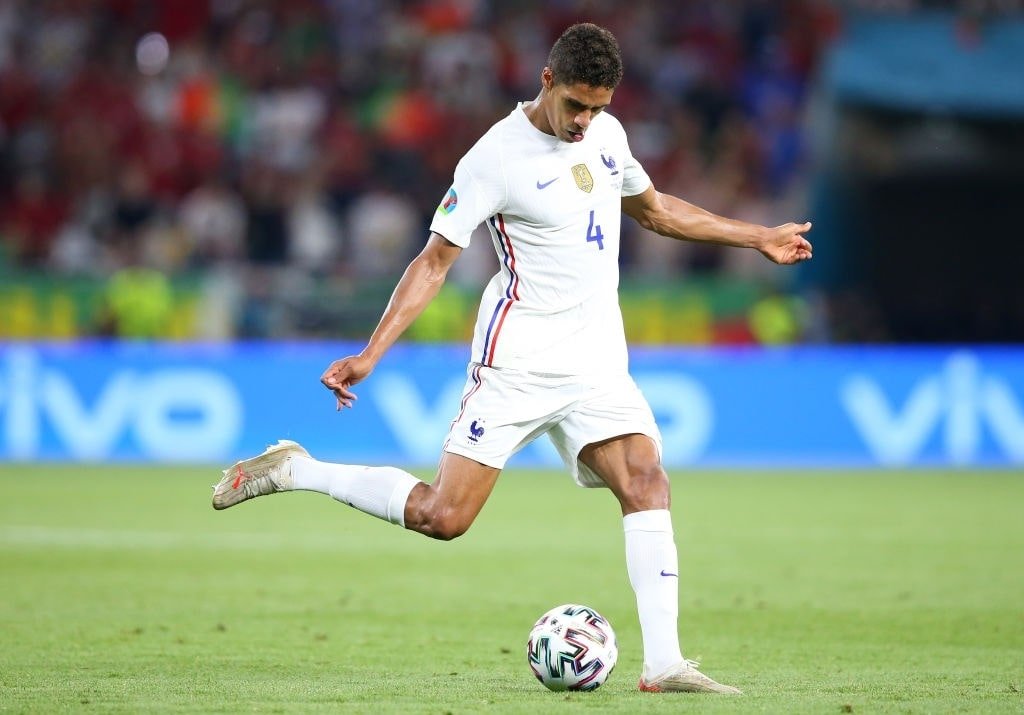 After spending a decade at Real Madrid, the Frenchman finally moved on to Manchester United this summer. He has spent some of Real Madrid’s best years and formed a lethal partnership with Sergio Ramos. He won a total of 18 trophies including 4 Champions League.

Benzema has been at the club for longer than we think. We tend to forget his contributions as he was overshadowed by Cristiano Ronaldo. Benzema has been an extremely loyal servant to his club, winning 19 trophies with them and scoring a plethora of goals along the way.

Arguably the best goalkeeper of this generation, rescued Real Madrid many times. He won 5 Champions League trophies with them, and as many league trophies. His total trophy tally is 19 with Real Madrid. He also won the World Cup with Spain in 2010. 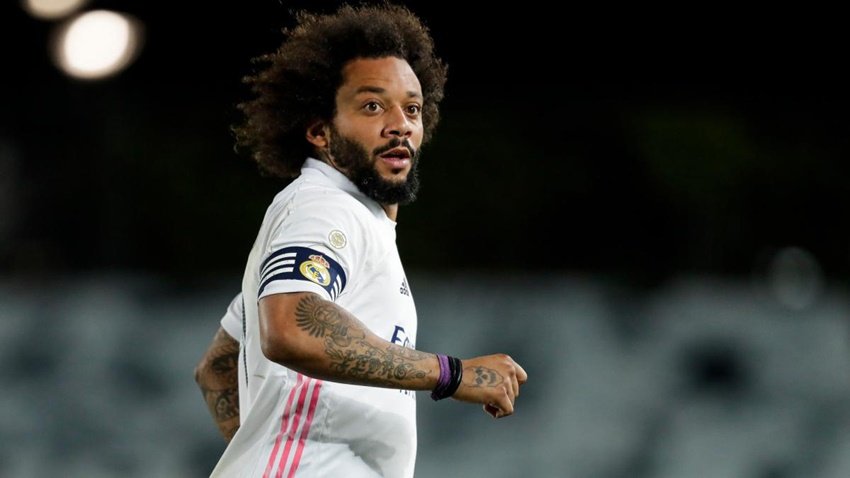 Try to remember a time when Marcelo was not bossing the left side, it will be a tough task. The skillful left-back was a key member of Real Madrid’s consecutive trophy run in the last decade. He linked up with Cristiano Ronaldo multiple times to produce several goals. He has won 22 trophies with Real Madrid, making the Brazilian one of the most successful players in their history.

No surprises here, the captain is at the top of this list with Marcelo at 22 trophies. He led them from the front to make them one of the best football teams ever to step on the pitch. He moved to Paris Saint Germain this summer, marking the end of a magnificent journey.