Kylian Mbappe will be playing with the greatest players of all time at PSG this season. Lionel Messi, Sergio Ramos, Gianluigi Donnaruma, Achraf Hakimi and Gini Wijnaldum. The names are endless and the number of trophies amongst these five players is countless. World Cup, European Championship, Champions Leagues, League titles, and numerous other trophies are hanging in the cabinet of these players, along with several other personal achievements. However, things are looking dicey with Mbappe. With the French star adamant about joining Real Madrid, it is possible that he might not play alongside Europe’s best attack in the current times.

Real Madrid is Mbappe’s final destination, if not today then tomorrow. He has one year left on his contract and will be able to join any club of his choice next summer. The striker is still in great form and can be sold for more than 100 million in this transfer window. However, PSG will be fighting for the Champions League this season and the quest for glory will remain a dream for the Parisians. They will need the pace and skill of Kylian Mbappe in order to get their hands on the silverware everyone is so eager to win. 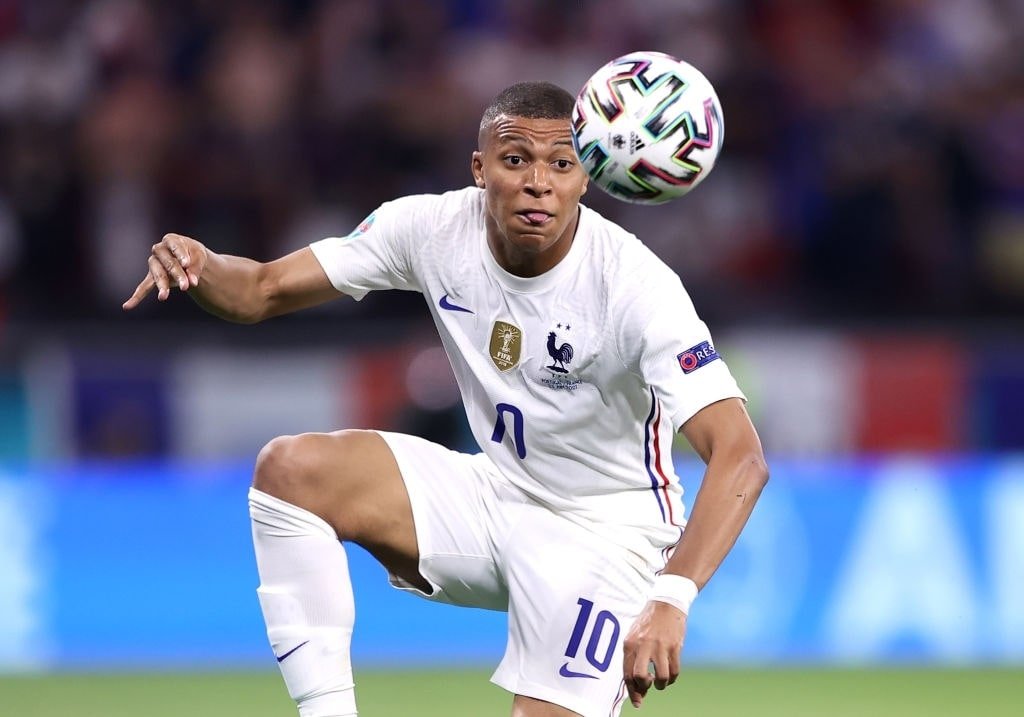 PSG came close to winning the trophy in 2020 when they lost against Bayern Munich in the finals. A 1-0 loss saw them miss out on the opportunity to win the title in a tight final. PSG fans blamed Mbappe for not stepping up in the final and he had an ordinary performance. On Saturday, PSG fans booed the striker before his game against Strasbourg as the reports mentioning his move away from Paris are heating up.

Kylian Mbappe has a realistic option of leaving PSG this season for Real Madrid, a deal that will benefit PSG as well. The money can benefit the PSG board and the addition of Mbappe to the Real Madrid squad can strengthen theirs. However, the deal looks a bit off and odd. Mbappe has a more realistic opportunity at dominating in Europe rather than play for Real Madrid who is trying to regroup themselves. Madrid will take more time to resurrect from their ruins and Mbappe alone cannot help in that.

With PSG, Mbappe has the best attack and one of the best defenses as well. He can focus on this season and later leave for free next season. A UCL trophy won affect the PSG management even if he leaves for free next summer. The value of the player will give its complete worth to the Parisians and his dream of winning a UCL will also come true.