What is the possibility of Ronaldo and Messi playing together at PSG?

Two of the greatest players of all time and of this generation could end up playing together. As said by Cristiano himself once in an award show that he wants the duo to play together. He even said that he wants to invite Leo to a dinner at his home.

From rivals to teammates, could this move go down? If it happens then a transfer window like this will never be recreated in the years to come. According to AS, Nasser Al-Khelaifi spoke last week that Kylian Mbappe is staying this season and will leave the club next season. They have also found his replacement and that is Cristiano Ronaldo. Now the chances of Messi and Ronaldo playing together are very high as of now. 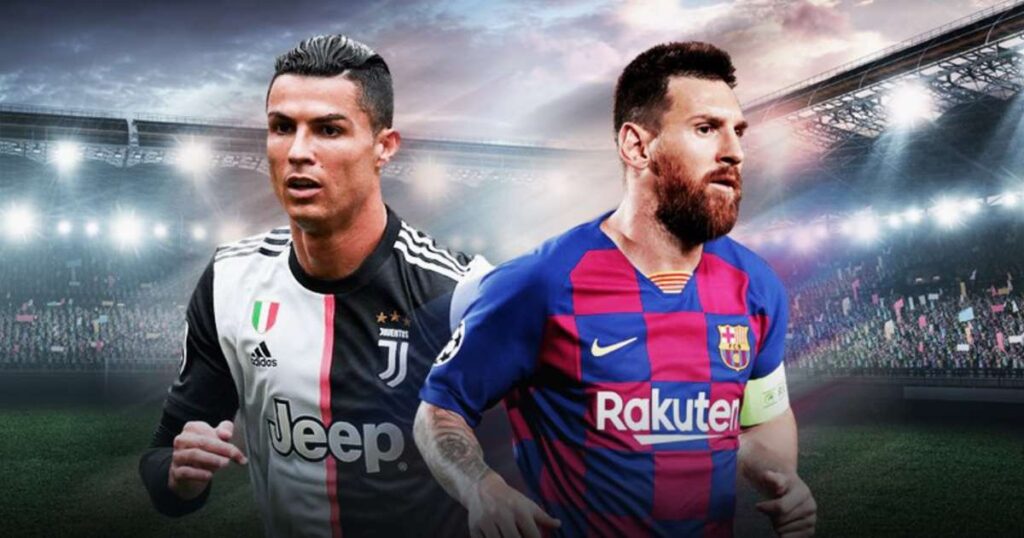 But a new rumor has sparked up the Paris camp that Mbappe wants out. The French forward wants to leave the club this season only and has called a meeting with Al-Khelaifi. Mbappe would only go to Real Madrid and the PSG would look for someone in order to replace him.

Without the French prince, PSG could bolster a lineup of the 2015 ballon d’Or top 3 and arguably the best players of this decade. The club will no doubt suffer the loss of a star-like Kylian Mbappe, but replacing him will be his idol, Cristiano Ronaldo.

Jorge Mendes, Cristiano Ronaldo’s agent is already aware of everything that is going on. Just days after completing the sensational Lionel Messi move now they are looking for another free agent, Cristiano Ronaldo. His contract expires next season and will become a free agent after that.

Roncero said bringing in Messi, Ronaldo, and Neymar together is the dream of the CEO, Nasser Al-Khelaifi. Imagine the number of new fans the club is going to have. A whole generation of fans support Messi and Ronaldo and the young generations are already big fan of Neymar. PSG will reach new heights with a team like this.

Already this year they will be hoping to win the champions league for the first time. Failing to win it in the last two seasons. Making the semifinals and the finals of the competition. Falling short every time. But this time around they have a much-improved squad with the addition of Lionel Messi, Gianluigi Donnaruma, Sergio Ramos, Georginio Wijnaldum, and Achraf Hakimi. Many top players have joined the club and would go all-in for the silverware.