WWE SummerSlam 2020 was a unique pay-per-view. For the first time ever, the company staged a pay-per-view event at the Thunderdome. Fans from across the world attended the show virtually. It was a unique experience. There were some big things that happened at the PPV.

The biggest one was Roman Reigns’ return. The Big Dog returned to WWE as a heel. Also, the feud between Mandy Rose and Sonya Deville culminated. In all, 8 matches happened at the show. 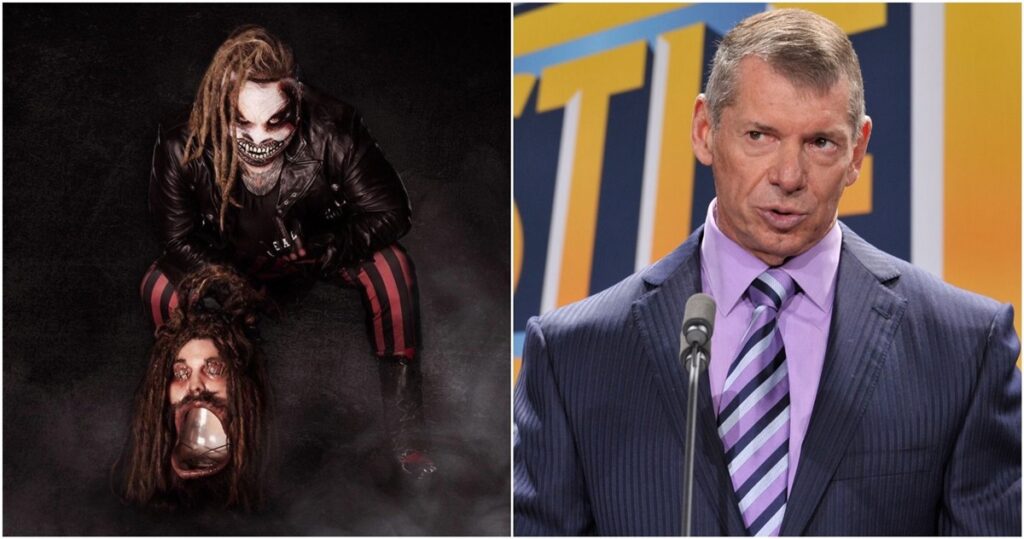 In this article today, we will look at the four WWE Superstars who were at the 2020 edition of the SummerSlam, but the company has released them now, before the 2021 edition of the pay-per-view event.

Andrade El Idolo is an AEW Superstar now. However, back in 2020, he was a Superstar on RAW. He was a part of a group with Angel Garza and Zelina Vega. The duo of Andrade and Garza challenged for the WWE RAW Tag Team Championships at SummerSlam 2020, where Angelo Dawkins and Montez Ford of the Street Profits were their opponents. The RAW Tag Team Champions retained their championships against Andrade and Angel Garza.

Murphy did not participate in a match at WWE SummerSlam 2020. However, the Australian wrestler was in the ringside for his master Seth Rollins’ match against Dominik Mysterio. Rollins had Murphy in his corner, while Dominik had his father Rey Mysterio’s support. It was a Street Fight, which was why Superstars from outside had the permission to get involved.

One of the most shocking news to emerge from the WWE this year was the release of Bray Wyatt. His gimmick as ‘The Fiend’ Bray Wyatt was received well by the fans. Wyatt reached the top of the SmackDown brand for the second time in his career by winning the WWE Universal Championship in the main event of SummerSlam. However, things went downhill for him after that. Roman Reigns returned and destroyed Wyatt.

Braun Strowman defended the Universal Championship against Bray Wyatt at WWE SummerSlam 2020. He main-evented the show. However, he lost his title. Like Bray Wyatt, WWE moved Strowman to RAW later. He competed for the WWE Championship there. At WrestleMania 37, Strowman picked up a big win against Shane McMahon. However, WWE released him as a part of the budget cuts.