4 WWE Wrestling rumors right now which we think are True

WWE is a pro wrestling giant & its fans are always up for some exciting shows every week. One of the reasons what makes WWE’s RAW & SmackDown exciting are the rumors which spread among the fans for every episode or even the upcoming pay-per-view events.

WWE’s major business works on the rumors which are either spread by its fan or the wrestlers themselves. These rumors help in building up the excitement for some new storyline or a wrestler who is about to make a comeback. Every week there is something or the other rumor being spread in WWE Universe which makes the whole thing intriguing.

Let’s look top 4 rumors which are spread in the WWE Universe & which we believe are true. 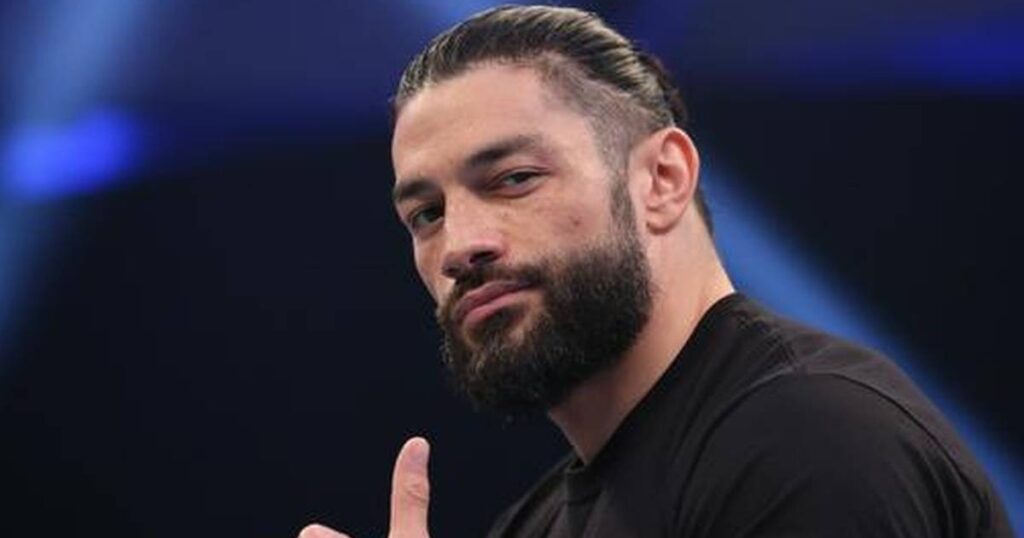 The Tribal Chief is the talk of the town for the past one year as his heel character has shown us the true talent which Roman Reigns has. WrestleMania 37 was another big feather in his cap, as he headlined WWE’s biggest show for the fifth time in his career (with four consecutive main events from 2015 to 2018). This year, he beat two more legends in Daniel Bryan and Edge. According to a report from the Wrestling Observer Newsletter, WWE is hoping to make a big splash at Survivor Series 2021, planning for the return of The Rock. The reason for the great one’s return will be a WrestleMania 38 match against Roman Reigns.

There is a rumor that The Beast Incarnate, Brock Lesnar, is all set to return to the ring as WWE goes for live shows. Lesnar was last seen on WrestleMania 36 & it has been more than a year, the beast has not stepped inside the ring. There are rumors that Brock decided to go off the air as he was not willing to perform without the live audience &now since WWE has finally made a decision to have the live audience, they will be talking to Lesnar for a huge return. 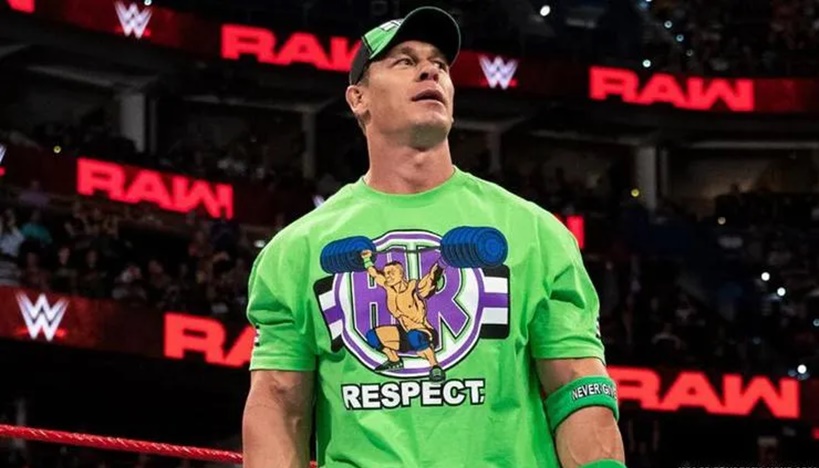 John Cena has been the face of the company for a long time & like Brock Lesnar, he was also seen last at WrestleMania 36 against “The Fiend” Bray Wyatt. He is busy with his Hollywood schedule & that was the main reason he was not able to take part in the WWE universe. The rumor is that he is making his return to the company to face Roman Reigns & end his WWE Universal championship run.

Edge made his return to the WWE ring after 9 years at Royal Rumble 2020. Since then he is making an impact & had some great matches against Randy Orton, Daniel Bryan & Roman Reigns. Currently, he is feuding with Roman Reigns for WWE Universal Championship at Money In The Bank pay per view but WWE’s plan is to build up a storyline for Edge & Seth Rollins for Summer Slam, where Edge will be a babyface. The Rated R Superstar has always been a fan favorite & it will great to see him perform against Seth Rollins.