Performing in the WWE ring, where millions of fans are constantly watching you, is not an easy task. It involves courage, hard work & consistent performance in front of the big boss. All because of this pressure it sometimes creates a huge amount of nervousness & anxiety. To overcome these feelings they do use some before the match rituals.

Each WWE Superstar prepares differently before going out into the ring, the most common is to stretch the muscles well, warm-up, and all that, but there are some wrestlers who also prepare mentally and do not do it in a normal way precisely. To counteract the nerves, gain motivation or just to get into character some wrestlers do very crazy and strange things, many wrestlers have unusual pre-match rituals.

Let’s look at 5 WWE Superstars and their unusual pre-match rituals. 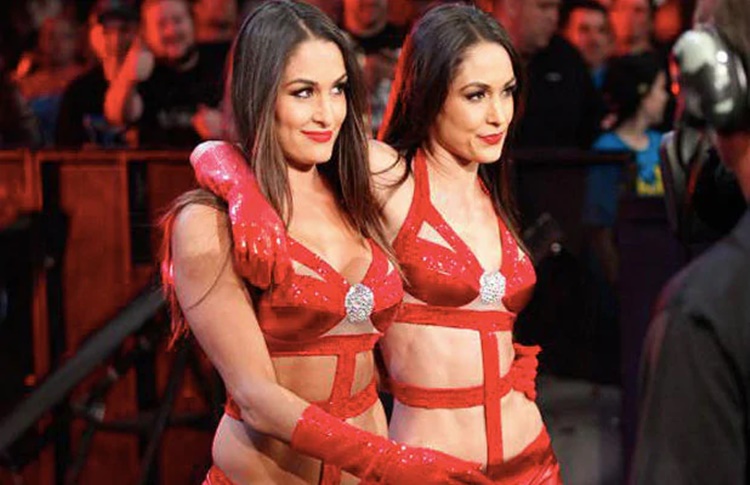 Before the matches, the Bella Twins (Brie Bella and Nikki Bella) used to tell each other that they were going to have an amazing performance, kissing each other on the cheek and spanking each other. With that it was more than enough to acquire the energy required for matches. Without a doubt, it is a very curious pre-match ritual, but effective considering the great careers they had, even becoming the faces of the World Wrestling Entertainment women’s division and achieving worldwide fame.

The fabulous wrestler of Mexican descent, Rey Mysterio, always prays before matches, which is not unusual, but that is not the only thing he does. As he walks to the ring, he looks for children who are nearby, and if he has the opportunity, he touches them on the forehead and says “I can’t win this fight alone, I need your support.” When Rey Mysterio has the support of the little ones, he feels inspired and can put on a great show, that’s why he always looks for them while heading to the ring. 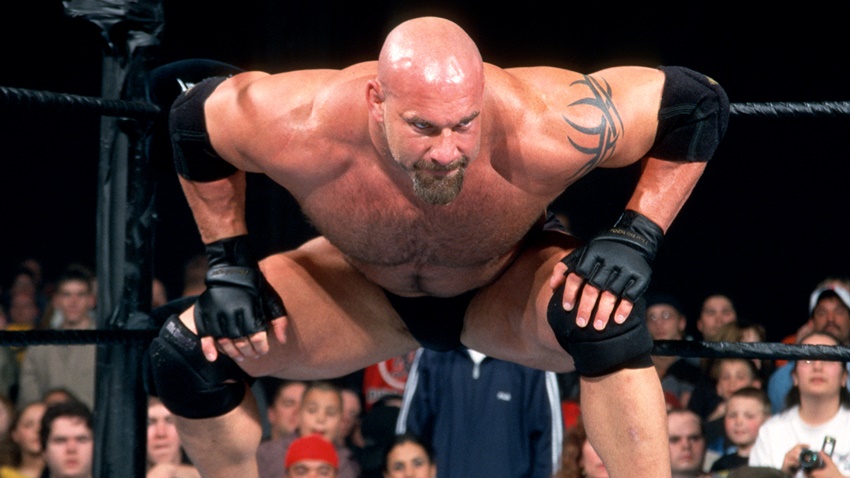 Goldberg’s ritual is one of the craziest ever since he had the tradition of head butting a wall, a locker, a door, or anything he deems appropriate to bash his head into. It seems that by doing that he felt much more prepared to face his opponent. In fact, Goldberg suffered a concussion before an important match, he forgot the script and the few words he said were hard to understand and Vince McMahon was very mad at him.

Booker T had a long preparation process before a match, first of all, he did calisthenics for a long time, he stretched each of his muscles very well to avoid injuries. Second, he would meditate for a few minutes to relax and focus on his goals. Finally, he drank a couple of cans of Red Bull to get the energy he needed for the match. 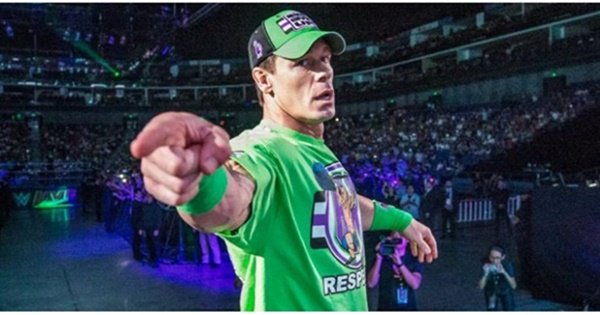 The legendary John Cena had various rituals throughout his magnificent career, sometimes he ate Tic Tacs to feel stronger, drank water from someone else’s bottles, or loosened and tightened his belt, but there is a specific ritual that he always did before the matches. “The Doctor of Thuganomics” used to knock on wood before going out to the ring, he is one of those superstitious people so he took it very seriously. Well, we can say that luck was always on his side (if luck exists in wrestling).