Bray Wyatt speaks about his relationship with Vince McMahon revealed

Big news has just come up from WWE Universe regarding the current status of Bray Wyatt. “WWE has come to terms on the release of Bray Wyatt. We wish him the best in all his future endeavors,” the company issued a statement.

Wyatt, who had been away from the ring since losing to Randy Orton in WrestleMania 37 first signed with WWE back in 2009.

When Wyatt debuted The Fiend, it became the hottest thing in wrestling.

However, in his avatar as Bray Wyatt, he was seemingly much more lighthearted and regularly welcomed his fireflies in the WWE Universe to his Firefly Fun House.

His friends, Mercy the Buzzard, Abby the Witch, Rambling Rabbit and Huskus the Pig Boy, were right there with him every step of the way as he taught the WWE Universe valuable lessons about sharing, friendship, and, occasionally, much more diabolical things. 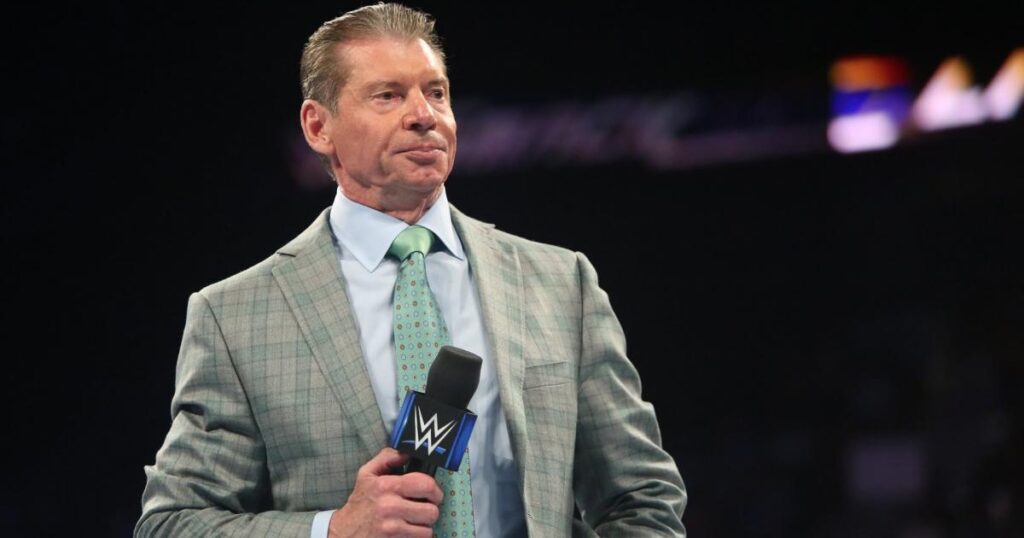 Wyatt (real name Windham Rotunda) has so far remained quiet on social media. Fans and fellow wrestlers expressed shock at the developments. I really am at a loss for words… thank you so much Windham for everything you’ve done for this company. The most fun I’ve had is working with you. Such an amazing talent & the kindest person. I’m just in shock,’ tweeted Alexa Bliss.

Braun Strowman, who debuted in the company as a member of the Wyatt Family alongside Bray, Erik Rowan, and the late Luke Harper, wrote: ‘Brother I’m waiting !!!!!! (sic)’

Based on all the rumors coming out of WWE, Bray Wyatt’s WWE departure was placed in the same category as other high-profile releases such as Braun Strowman. The report specifically noted that Bray Wyatt did not ask for his release, nor did he do anything backstage that influenced the company’s decision. Here’s what PWInsider reported, which explains Bray Wyatt’s inconsistent stints on WWE TV:

“Others noted that Wyatt and Vince McMahon’s relationship behind the scenes ran very hot and cold at times.”

“We are told that Wyatt was called by John Laurinaitis (who wasn’t even at TV this week as he’s in the middle of moving back to Connecticut) and informed it was simply a budgetary decision and not something Wyatt had done.”

WWE has focused on balancing its finances during the COVID-19 era, and there seems to be no end in sight to the spree of releases. Fans didn’t foresee WWE releasing a 3-time world champion who was also one of the top merchandise sellers in the entire company. Bray Wyatt joined WWE in 2009 and underwent multiple gimmick transformations during an impactful 12-year run. While the 34-year-old star attained world title success in WWE, numerous ill-timed booking decisions stunted Bray Wyatt’s growth as a complete performer.

The Fiend went from being an invincible character in WWE to a gimmick that needed severe on-screen rehabilitation, and it seems like Vince McMahon’s constantly changing relationship with Bray Wyatt could have played a role in his character’s mismanagement.